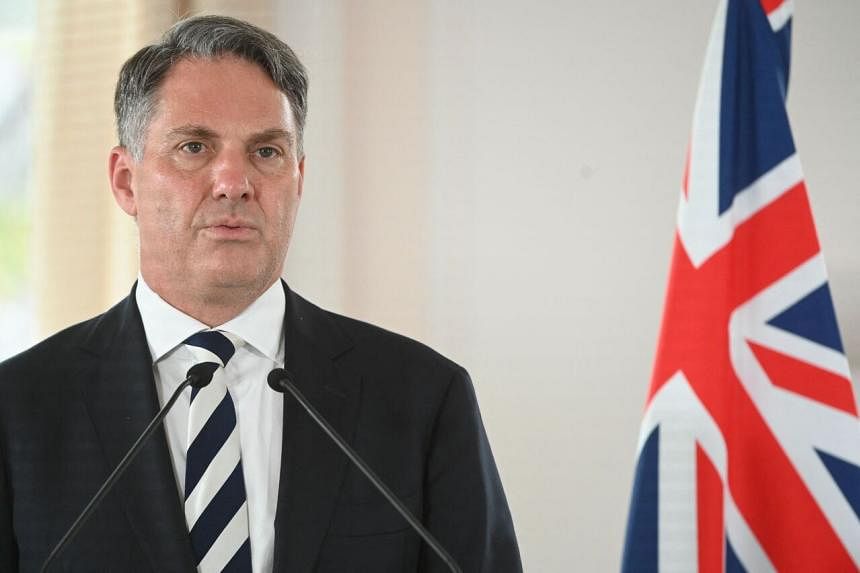 CANBERRA – Australia is on track to make an announcement “in the first part of next year”, on the path to acquiring nuclear-powered submarines under its project with the United States and Britain, said Defence Minister Richard Marles.

“You don’t build a nuclear-powered submarine quickly, and so the question of when we would be able to have the first submarine in the water is one that is very pertinent to us,” Mr Marles said on Saturday at a joint news conference with US Defence Secretary Lloyd Austin after talks in Honolulu.

Australia, Britain and the US announced a security agreement known as Aukus on Sept 15, 2021, pledging to cooperate more closely on defence and research.

Under the deal, the US and Britain agreed to work with Australia to help construct and maintain a fleet of nuclear-powered submarines, expanding Australia’s military reach in the Asia-Pacific region.

“It was great with Secretary Austin to affirm the progress there,” Mr Marles said.

While extending the life of its existing, non-nuclear subs, Australia is seeking to “minimise and plug any capability gap”, he added.

The announcement will involve a timeline for the arrival of the nuclear-powered models and how to bridge any capability gap, Mr Marles said.

Mr Austin renewed US warnings of China’s expanding role, citing “a growing challenge from autocratic countries” in the region and globally.

“We’re deeply concerned by China’s aggressive, escalatory and destabilising military activities in the Taiwan Strait and elsewhere in the region,” he said.

Mr Marles said China is seeking “to shape the world around it in a way that we have not seen before”, posing a challenge for countries seeking “seeking to uphold the global rules-based order”, including freedom of the seas.

The Aukus agreement has been criticised by some of Australia’s neighbours, with China, in particular, escalating its concerns to the International Atomic Energy Agency (IAEA).