White identity-motivated extremism continues to be the leading driver of online content investigated and shut down by Internal Affairs (DIA). 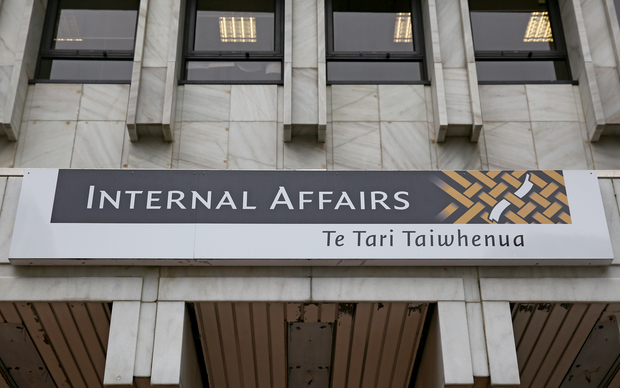 The report is in part a result of the Christchurch Call – efforts by governments to eliminate such content online led by New Zealand and France after the 15 March attacks on Christchurch mosques in 2019 – and aims to produce a yearly snapshot of the volume of content investigated and removed.

It shows white identity-motivated extremist ideology accounts for the largest portion of investigated content by far.

Nearly three years after the mosque terror attack, the massacre livestream continued to be shared and promoted, particularly by white-identity motivated extremists, it found.

DIA said it highlighted the huge impact the attacks continued to have on New Zealand’s online violent extremist environment.

The second-highest amount of content came from bitchute, a video-hosting service initially set up in the United Kingdom, known for accommodating far-right individuals and conspiracy theorists and hosting hate speech. Bitchute had the highest amount of objectionable content that DIA was “unable to progress” removal for.

There was a big spike in the amount of content investigated in May with 162 urls investigated, which DIA said was attributed to referrals from other agencies.

There were also smaller spikes in August (112) and September (105), with relatively lower numbers in October through December partly due to less proactive scanning by the department in the holiday months.

DIA’s proactive scanning was the biggest source of material, with 261 urls, followed by other government agencies (141), public referrals (131) and non-government organisations (108).