The government has revealed plans to spend $1.4 billion into infrastructure in a bid to boost housing stock across five Auckland suburbs. 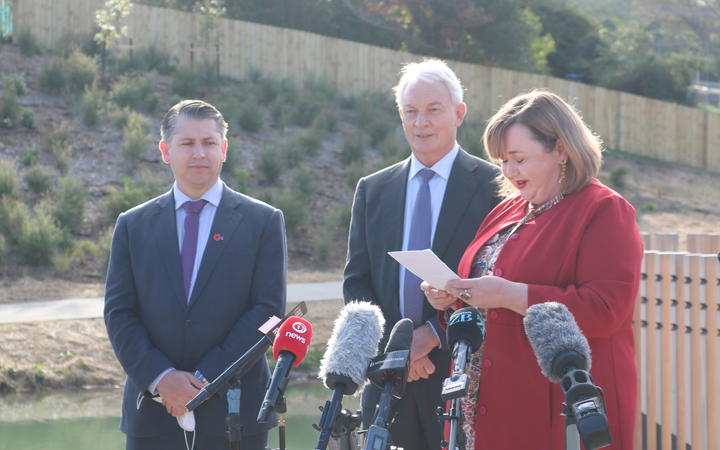 The funding, which comes from the government’s $3.8b Housing Acceleration Fund, will focus on infrastructure upgrades including sewage and stormwater systems, roading and flood protection measures to unlock more housing.

She said the work would allow for the replacement of old Kāinga Ora homes, 2000 additional ones, as well as 10,000 new affordable homes to built and put on the market – with potential for further development in surrounding suburbs.

“The Large Scale Projects underway in these suburbs are a first of their kind in New Zealand, replacing aged public housing that has reached the end of its life, and creating opportunities for new public, market and affordable housing to be built.”

Woods said the funding would enable the development of “build-ready” land for up to 16,000 homes over the next five to 16 years.

“It’s also estimated the infrastructure work will unlock potential for a further 11,000 new homes on surrounding privately owned land in these suburbs.

Woods said decades of under-investment in infrastructure like pipes and roads had prevented new housing from being built and getting the land ready was a key way to fix the current crisis.

“Revitalising these suburbs through this investment has so many benefits; creating capacity for new homes, employment opportunities, improved water assets and a lot of potential for emissions reduction with the suburbs already being well served by public transport options.”

Woods said the government had worked with Auckland Council to identify places where housing growth was most needed and the council would contribute to the cost of the works. 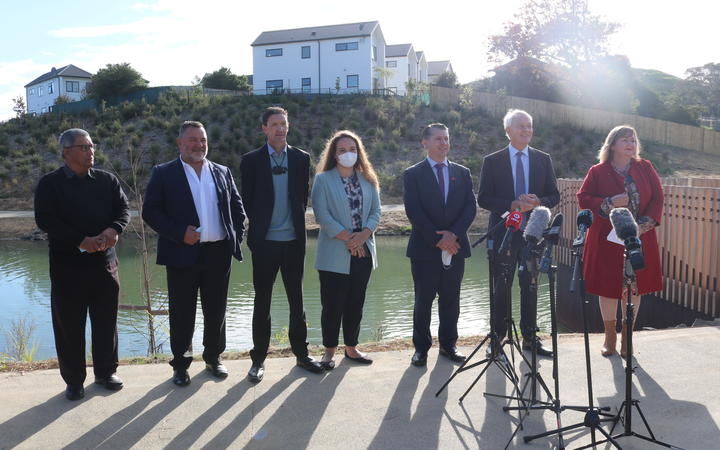 In a statement, Auckland mayor Phil Goff said the funding boost would enable housing to fit the changing needs of the city.

“As our population grows, it makes sense to renew and intensify housing in areas close to good transport infrastructure, jobs, education opportunities, shops and amenities.

“The old state houses on large sections did their job well but they are now at the end of their lives. Aucklanders’ and the city’s needs have changed, and we are catering for that through enabling more apartments and terraced housing in compact, livable communities,” Goff said.

He said the developments would help address a long-standing shortage of housing for low-income families.