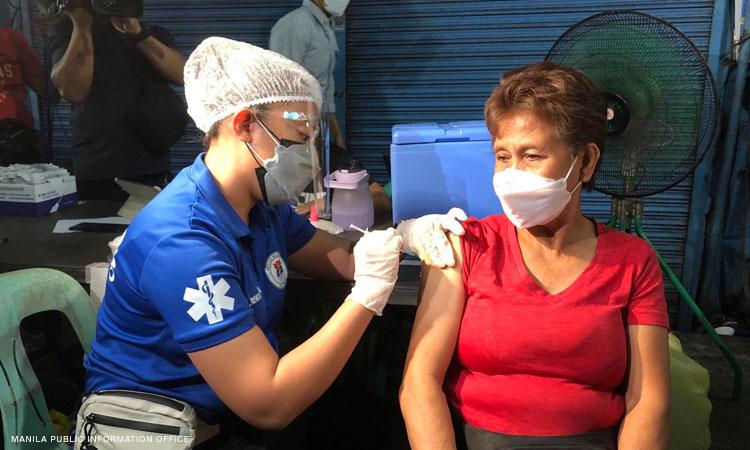 Metro Manila, PHILIPPINES— The government will seek the help of big pharmacies and private clinics to be able to administer more booster doses for COVID-19 vaccination.

The government will make booster shots available in select branches of Mercury Drug, Watsons, The Generics Pharmacy, Generika, South Star Drug, QualiMed, and Healthway in Metro Manila towards the end of the week, according to presidential adviser for COVID-19 response Vince Dizon.

“They responded immediately to the call of the national government. We will now start with seven pharmacies in Metro Manila which we will launch on Thursday and Friday,” he said during a televised briefing that aired on Tuesday.

The official said the Resbakuna sa mga Botika program will help ease pressure on vaccination sites manned by local governments and the Department of Health.

After the one-week pilot run, the program will be launched in other parts of the country.

Vaccine czar Carlito Galvez Jr said the efforts to tap pharmacies will be focus in Metro Manila, 10 other key cities, and other areas with more than 70% vaccination coverage to keep a high and continued level of protection.

He added that mega vaccination sites — like the one in Nayong Pilipino — and shopping malls should be dedicated for the government’s booster program, and authorities should also visit barangays and go home-to-home to administer the primary doses.

To date, Galvez said 4,765,771 Filipinos have gotten their booster shots.

[Translation: This number is low because vaccinations for children were launched almost at the same time. There are now over 8 million vaccinated children.]