by Matthew Hobbs and Lukas Marek, The Conversation

Opinion – As New Zealand gets ready for the festive season under the new traffic light system, the emergence of the Omicron variant is a reminder this pandemic is far from over. 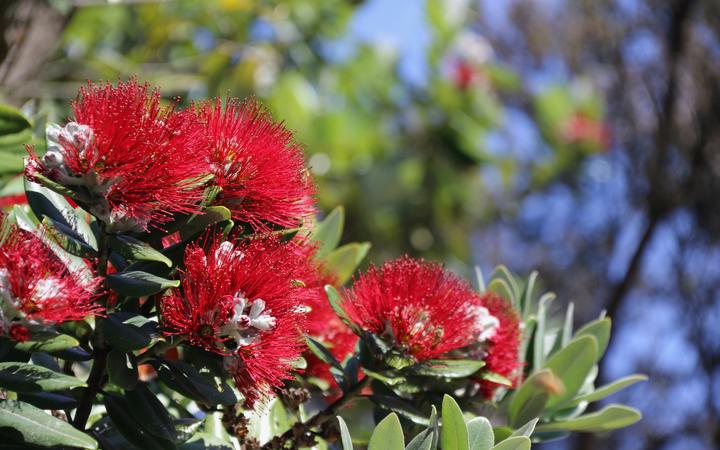 The new variant of concern is already fuelling a new wave of infections in South Africa and there is some evidence hospitalisations are increasing.

Omicron has already arrived in Australia and the question now is whether it will get to New Zealand during the summer holiday season and potentially affect plans for border openings.

New Zealand is currently planning to start opening its borders and allowing quarantee-free entry from early 2022, first to fully vaccinated New Zealand citizens arriving from Australia after 16 January, and then for New Zealanders arriving from all other countries after mid-February. There’s already some discussion about whether this plan may have to be reviewed.

Omicron contains 32 mutations in the spike protein alone. These are mutations that may make the virus more transmissible and better at evading immunity. There is also some evidence to suggest it poses a higher risk of reinfection.

Other anecdotal evidence suggests more children are being hospitalised with moderate to severe symptoms with Omicron.

However, it is still too early to draw any firm conclusions. Data over the next few weeks will help determine the variant’s full impact.

Delta has taught us important lessons

New Zealand’s elimination strategy resulted in good economic performance, the lowest Covid-19 mortality in the OECD and increases in life expectancy. However, the emergence of the Delta variant forced us to abandon that strategy.

Perhaps most importantly, Delta also taught us that when new variants emerge, they do not stay in one place for very long.

So, how prepared is New Zealand?

In the short term, New Zealand is well placed to deal with Omicron. Our strong border controls, testing and rapid genome sequencing mean that when Omicron arrives at our border, we can respond quickly and prevent community incursion.

It is unlikely it will be our unwanted guest this Christmas. Despite this, significant challenges lie ahead in the long term, including vaccination inequity and disruptions to routine healthcare.

In several regions, including Auckland and Canterbury, 90 percent of the eligible population are now fully vaccinated. High vaccination rates may blunt the extent of future potential waves of infection, but significant inequities in vaccination levels remain.

Even without Covid-19 spread widely, there is already pressure on hospital capacity and staff with delayed surgeries now more common, be that in Hawke’s Bay, Dunedin or Christchurch.

So far, New Zealand has been luckier than other countries where concerns are growing about disruptions to routine healthcare. Delays may leave patients with treatable conditions suffering illnesses that can become fatal.

New Zealand has one of the lowest ICU capacities in the world. While the government has announced $644 million to raise ICU capacity, it will take time to build capacity and train staff.

Although unlikely, should Omicron breach our border like Delta did, it will have to be tackled against the backdrop of trying to manage the current Delta outbreak.

Child vaccinations are set to start at the end of January. However, low vaccination levels are often in areas where health provision and hospitals are a long way away. This will need to be incorporated into the rollout strategy to ensure equitable childhood vaccination rates.

Looking forward to Christmas and beyond

The Auckland border will lift on 15 December and many are bracing themselves for a Covid summer. Calls for staycations have emerged as popular summer holiday spots such as Matai Bay close and iwi are asking people to stay away from some destinations.

Mandating the Covid tracer app increased the number of scans while less than 1 percent of paid staff at St John’s ambulance service left due to the vaccine mandate.

Some experts have suggested the emergence of Omicron could be a result of low levels of vaccine coverage in developing nations.

The root of this is that the world isn’t doing enough to stop the spread of Covid-19.

While some countries, including New Zealand, have had domestic success at controlling Covid-19, wealthy countries around the world continue to hoard vaccines. This ultimately gives the virus more opportunities to replicate and mutate.

Omicron should act as a wake-up call to ensure worldwide equitable vaccine delivery before even more concerning variants emerge.