by Soheil Mohseni, Alan Brent and James Hinkley, The Conversation

Opinion – The transport sector accounts for 47 percent of New Zealand’s carbon dioxide emissions. It will be a focus for decarbonisation to meet the country’s new climate pledge to cut emissions by half by 2030. 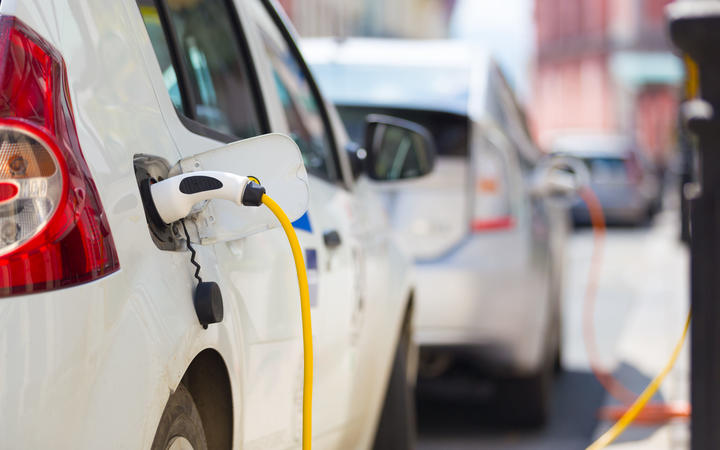 Most (90 percent) transport emissions come from road transport, which is also the fastest-growing sector. Battery-driven electric vehicles have been highlighted as the sole pathway to a net-zero transport sector. But a life-cycle approach suggests we should consider more than one option.

Advances in hydrogen fuel cell technologies suggest a multi-pronged strategy is a more sensible approach to decarbonisation. It also aligns well with the aim of building resilient transport systems.

We argue a single solution will not be adequate to decarbonise road transport.

But while hydrogen is lighter than batteries, efficiency losses are significant. Producing green hydrogen by splitting water using renewable electricity in a state-of-the-art electrolyser results in an energy loss of about 35 percent.

Of the remaining 65 percent of the original energy, another 55 percent is lost during compression, distribution and conversion back to electricity in the fuel cell to drive the electric motor. This results in an overall efficiency of around 35 percent with existing technologies.

In contrast, the overall electrical loss (from plant to plug) in centralised electricity networks is only up to 8 percent. This includes transmission and distribution losses, as well as the efficiency of grid-scale storage. This represents the worst-case scenario in light of the recent developments in smart local energy systems.

This means the range of a battery-driven electric vehicle can only be increased by adding weight and cost. This tips the hydrogen fuel cell to be the most promising future of heavy-duty road transport.

Impacts on the environment

The environmental cost of producing batteries or fuel cells is another important factor to consider when evaluating the sustainability of future carbon-neutral fleets.

Technology improvements and economies of scale have pushed down the cost of lithium-ion batteries substantially. But the so-called “green conflict” highlights humanitarian controversies in communities where mining battery metals (mainly cobalt, but also lithium, nickel and copper) takes place.

This is a major challenge for the battery electric vehicle industry. Costly and energy-intensive processes are now available to recycle depleted batteries. The green transportation industry is also considering “second-life options” to reuse batteries elsewhere before recycling the raw materials.

However, moving to a hydrogen-powered fleet would also drive up demand for nickel, platinum and other rare minerals, given the significant losses in efficiency.

Last year, the New Zealand government pledged $20 million towards establishing a nationwide network of hydrogen refuelling stations. The commitment from the infrastructure reference group will help to attract an additional $49 million from Hiringa Energy, joint-venture partners and other private investors.

As part of the initiative, eight hydrogen filling stations tailored to heavy-duty fuel-cell trucks and buses will be installed across the country.

The network is expected to service heavy-duty freight routes in the North Island and South Island, at 95 percent and 82 percent of current capacity, respectively. Hiringa has also signed a vehicle-supply agreement with Hyzon Motors to deliver up to 1,500 fuel-cell electric trucks, assembled at its site in the Netherlands, by 2026.

When it comes to the electrification of transport, most advocates fall into one of two camps: battery electric or hydrogen fuel cell. The two are nearly always perceived as opponents. Few organisations or companies promote an optimal mix of the two technologies.

But recent research suggests the cheapest and environmentally and socially most acceptable approach is to combine complementary characteristics of these technologies. It also contributes to the goal of a 100 percent renewable electric grid.

We believe battery and hydrogen vehicles will coexist for different applications, as each finds its niche in the future zero-carbon economy.