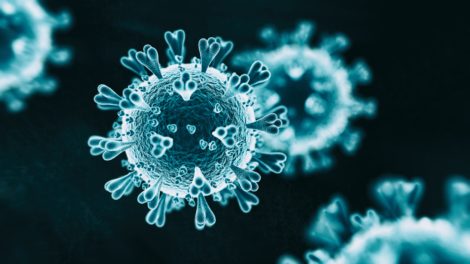 “The positivity rate [which measures the proportion of people who test positive using RT-PCR] in the NCR decreased to 5% for the first time since July 14, 2021. A positivity rate of 5 percent or less is an acceptable positivity rate according to WHO [World Health Organization],” OCTA Research fellow Guido David said over Twitter.

NCR’s average positivity rate from October 19 to 25 was at six percent, according to OCTA’s last report.

Metro Manila now has 9,893 active cases of COVID while the entire country has 50,630 active cases of the disease as of Friday, according to the tracker of the Department of Health.

The capital region will remain under the Alert Level 3 status until November 14 in order to prevent a sudden spike in COVID-19 cases.