Rugby Championship: What we learned

Home/Opinion/Rugby Championship: What we learned
Previous Next

Rugby Championship: What we learned

Opinion – Fair to say that didn’t go according to the script. The All Blacks won the 2021 Rugby Championship and finished the campaign by playing easily the best test of the year, the only problem was they were on the wrong side of the result. 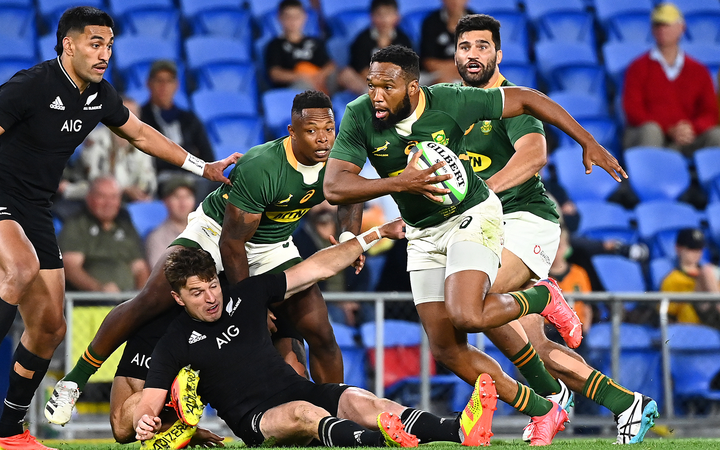 The pulsating 31-29 win by the Springboks breathed not only life but fire into rugby’s greatest rivalry after last weekend’s snorefest in Townsville. But this phase of the season is done, so here’s what we learned from the last month and a half of test rugby:

How incredibly awesome it is when the Springboks want to actually play rugby. There is a pretty solid blueprint for trying to beat the All Blacks, which is simply that you have to keep attacking for the entire time and be the last team to score as close as you can to time running out.

It was almost worth the Boks kicking more than an angry donkey for the last three months so that they could finally realise their attacking potential last night, and it’s highly unlikely many New Zealanders are begrudging Siya Kolisi’s side the win. Especially since the Bok captain took it upon himself to try and destroy as many All Black rucks as he could, while his team found the balance between tactical kicking and utilising their weapons out wide – who would have thought they would have scored the first try thanks to a behind the back, no-look pass?!

This All Black side is a sum of many moving parts. Ian Foster is less a traditional rugby coach and more of a football manager right now, juggling a squad to suit the opposition and conditions. It’s refreshing to see that he’s realised that his tenure can’t really sustain too many poor results, as he used most of them up last season.

Foster has every excuse to treat this tour as a way of experimenting, not least that he’s had his job locked in till the end of 2023, but it’s clear that he may well be doing that anyway and still maintaining the incredibly high standards that are expected of the All Blacks.

Leadership is a job best shared. The All Blacks have had four captains this year, with the guy who was supposed to be doing itfull time sitting at home injured That’s not that unusual or even new (six men led the side during the 1992 season), but the role on field is clearly one that involves delegation and inspiration now. This was best illustrated at Eden Park when Samuel Whitelock was informed by Richie Mo’unga that it would be best to get Damian McKenzie to attempt a long range penalty goal, which Whitelock happily agreed to. 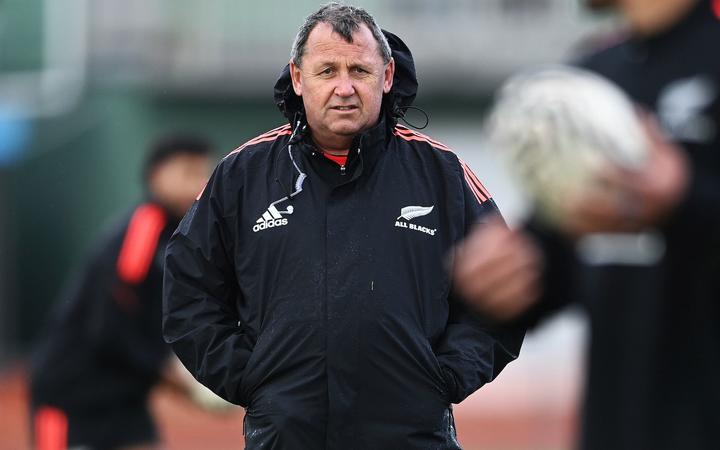 Ian Foster has every excuse to treat this tour as a way of experimenting. Photo: © Photosport Ltd 2021

NZ Rugby’s legal team earns their money. Jordie Barrett’s red cardagainst the Wallabies in Perth was overturned at the judiciary which is just as well as ever since he’s kicked the lights out and been arguably the team’s best player. If the lawyers hadn’t presented such a compelling defence, Jordie would have probably watched the games he ended up playing a crucial role in. 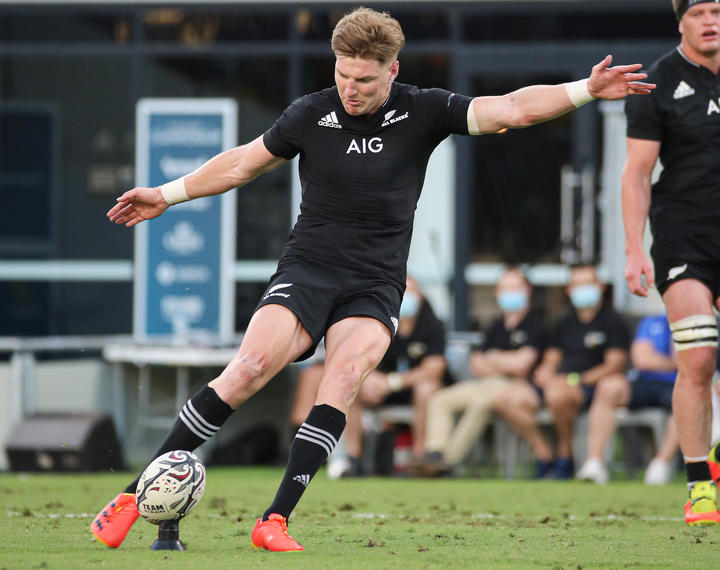 Jordie Barrett could have been sidelined had the lawyers not managed to get his red card overturned. Photo: Photosport

Missing in action? No problem. A lot was made of the way the Springboks play after the 100th test, but very little was of the fact that the All Blacks had just beaten the world champions without a lot of important players. Samuel Whitelock, Aaron Smith and Richie Mo’unga were all out with paternity leave, while Sam Cane, Dane Coles and Anton LIenert-Brown were injured. That’s 426 caps worth of experience and that’s not even counting Dalton Papalii and Luke Jacobson being ruled out late as well.

But Jordan shouldn’t go too far

Will Jordan shouldn’t get ahead of himself. He’s scoring tries at a prolific rate, but should avoid upsetting guys like Julian Montoya in future if he doesn’t want to look like a fool:

Argentina does it tough

Lost Pumas. It’s hard not to feel sorry for Argentine rugby right now, even though some of them wandered over into Covid-ravaged New South Wales and got themselves kicked out of the tournament. The act was likely borne out of frustration at being, by far and away, the team that has had to make the most sacrifices to be there, only to be left out of an official captain’s photo shoot. But there is a bigger reason, with the new rejigged Super Rugby competition shutting out any Argentine participation for the foreseeable future. That’s extremely harsh considering Los Jaguares made the final only two years ago and leaves rugby’s biggest South American nation without a fully professional domestic team. 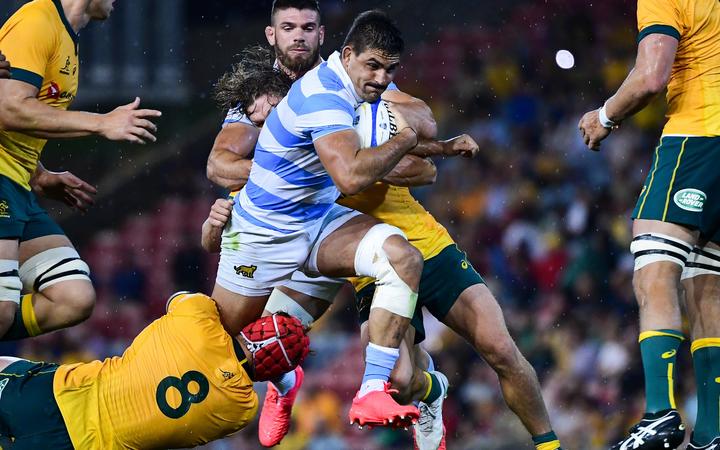 Pablo Matera was one of six Pumas players kicked out of the Rugby Championship for a border breach in Australia. Photo: Photosport

There will be massive hype around the Wallabies next season. With four wins from his last four games, Dave Rennie has taken their beleaguered national side to where Australian rugby fans expected him to. That expectation will undoubtedly manifest itself into somewhat unrealistic expectations around Bledisloe Cup time, as they’ll most likely find themselves back at Eden Park.