Power Play: Auckland may have to hunker down for a bit longer yet…

Home/Analysis/Power Play: Auckland may have to hunker down for a bit longer yet…
Previous Next

Power Play: Auckland may have to hunker down for a bit longer yet…

Analysis – Ministers will decide today the level of restrictions New Zealanders will have to live under – but the signs are not looking good for Auckland to move out of level 4, or even a change for the rest of the country. 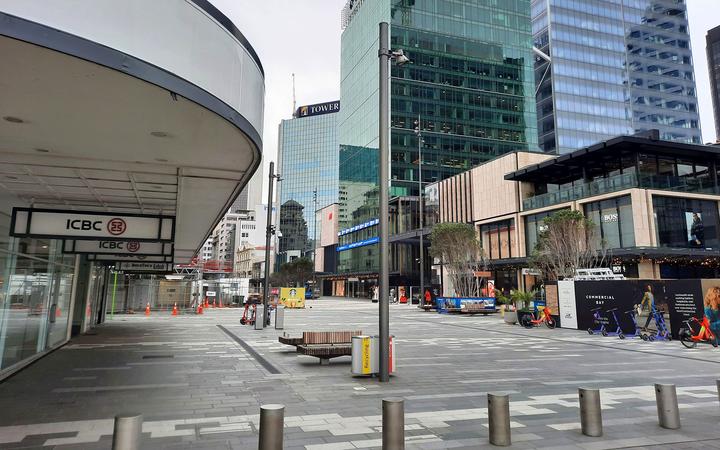 A deserted central Auckland in the midst of the August 2021 lockdown. Photo: RNZ / Robert Smith

Cabinet will consider whether Auckland will move to level 3 at midnight on Tuesday, and whether everyone else is ready to move out of level 2.

“Mystery” cases and three sub-clusters in Auckland, where the virus is spreading beyond household and close contacts, remain a cause for concern; alongside the three people who presented to Middlemore Hospital with Covid-19, or who were later found to have the virus.

This all means the outbreak in Auckland is not contained and Prime Minister Jacinda Ardern said she would be keeping in mind the risk that still poses for other regions – decisions she will announce at 4pm.

Twenty cases were reported yesterday, 23 on Saturday and 11 on Friday, all in Auckland.

Ardern acknowledged how “hard it is when numbers jump around … and that is not a sign of failure, it’s not a sign that what we’re doing isn’t working”, she said on Sunday.

“It just means that Delta is harder and the tail therefore is harder – but it’s not impossible.” 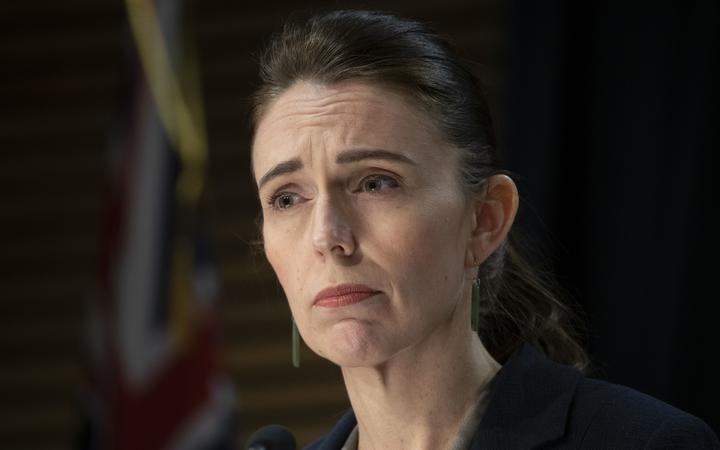 Cabinet will decide today if there are to be alert level changes. Photo: Pool / NZME

A note of positivity from those working on the ground, their message – “We still know where the vast majority of our cases are coming from,” Ardern said.

Director-General of Health Dr Ashley Bloomfield said out of the 16 sub-clusters in Auckland, seven are “considered to be contained”, with a further six resulting in spread to only household or close contacts.

Three, though, remain of concern because of “spread beyond households”, now the focus of “intensive follow-up”. He warned that, based on past experience, a further 50 cases could result from very close contacts in the broader outbreak, but they are people who have been in isolation.

A lot more would be known even in the next 24 hours, he said on Sunday.

“We’re at that point now in the outbreak where we really can focus down and as long as we maintain that good testing, especially of symptomatic people, but in those suburbs of interest, which has been very good over the last week, then that will help us just confirm that there’s not those ongoing chains of transmission in the community.”

That situation could have some bearing on the rest of the country, as signalled by Ardern.

While work had been done to put a seal around the Auckland border, “no policy will be iron-clad”, she said.

There is still a lot of movement – essential workers, commuters and freight – all heavily restricted. Even then, the trip by the Auckland couple to their holiday home in Wanaka, that will now see them up before a court, shows the border rules are not being respected by all. That equals greater risk, even as police report generally high levels of compliance.

There is mounting pressure from regions which – have been free from Covid for months – do not accept the need for the same level of restrictions as places which have not.

The wage subsidy’s available to any business suffering a certain loss of revenue while Auckland stays in those higher alert levels, which could include those in some southern hotspots, but that only goes so far. They will be looking for not only general business to resume under level 1 in their own backyard, but for Aucklanders to be free to travel and holiday away.

When asked about the connection between Auckland and alert level settings elsewhere, Ardern said the “tolerance for risk” had to be considered.

“While you have an outbreak that is still producing cases … mystery cases, which means people who aren’t necessarily quarantined yet, and our risk tolerance for the ability of that to move through the country.”

Different Australian states and other parts of the world showed how difficult it was to contain the virus through border controls, she said.

Ardern said New Zealand was a place with a a large amount of movement: “Every time we move alert levels and we need to give people a chance to get home, it took us 48 hours to put on enough planes to get some people out of parts of the country that they were in.”

“We have a lot of freight movement, we have a lot of essential workers who for very good reason have an ability to move and it is not just into the immediate surrounding area.”

Ardern said on Sunday Cabinet would be considering the latest advice and “just the relative risk to the rest of the country when we still have an active outbreak in Auckland”.

“Yes – one where we know the majority of where those cases are coming from – but an active outbreak nonetheless.”