Opinion: Where is the kindness during these uncertain times of Covid-19?

Home/Opinion/Opinion: Where is the kindness during these uncertain times of Covid-19?
Previous Next

Opinion: Where is the kindness during these uncertain times of Covid-19?

Opinion – If one thing is certain during these uncertain times of Covid-19, it is that a hurting community doesn’t need more pain thrown its way.

Over the weekend it emerged that members of the Pacific community in Tauranga were asked to provide their passportswhen they sought to be vaccinated against the coronavirus.

The district health board involved has apologised for asking for something that was not required, and the CEO has said an assumption was made that the group were seasonal workers without National Health Index numbers.

It is disturbing that just weeks after the government issued an apology for the Dawn Raids, members of the Pacific community were unnecessarily and insensitively asked for their passports.

This is the same DHB that issued inappropriate Māori imagery around their Covid vaccination campaign, only for the material to be pulled after a public outcry.

More rigorous processes were promised then. We hope robust processes will not just be a promise. 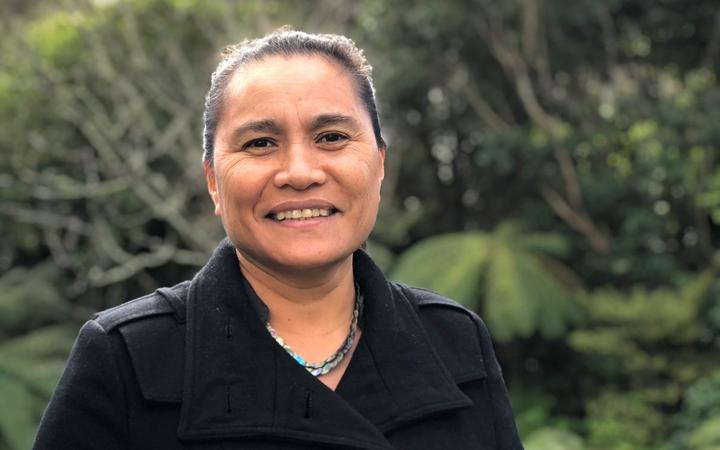 In general, common decency and consideration seem to have become casualties of the Covid-19 pandemic.

Last week media coverage focussed on the fact a large proportion of people inflicted with the latest iteration of the coronavirus are members of the Samoan community.

Most people would see this as just an observation or statistical fact, but unfortunately, rather than supporting the community in a difficult time, some saw it as appropriate to attack the community online.

When the initial cases hit the headlines neither individuals nor groups were blamed for the outbreak. This should be the case for anyone who contracts Covid-19, but unfortunately ethnicity seems to change the landscape for some.

Racism is nothing new, but its ugly head rears up often during stressful times, it seems.

Our research last year showed that Māori and Chinese communities bore a significant brunt of discrimination and abuse during the early stages of the pandemic. That work was done before subsequent outbreaks, which triggered negative treatment of Pacific people too.

Racism affects people’s sense of belonging and can trigger mental and emotional suffering, magnified even more in the isolation of a lockdown.

A Samoan community leader and senior social policy researcher, Tafaoimalo Loudeen Parsons, describes the impact such treatment can have at this time.

“Racism and discriminatory practices humiliate people and communities and rob us of energy and resolve to defeat Covid-19.”

We are all aware of the constant stream of ‘be kind’ messages, but perhaps people need reminding that being kind also means not being racist.

The irony is that Pacific communities are leading the way in termsof testing rates.

Pacific people are also doubly-vulnerable at this time, both through inequities in health delivery and the fact that many work on the frontline, serving us all.

With the highly publicised Dawn Raids apology fresh in our minds, it should be a high priority to address the hurt that the Pacific community is again experiencing.

The media play an important role in reporting accurate information, and are doing well for the most part, but it should also be recognised that they can influence public opinion – including the potential for ethnic groups to be vilified or targeted.

This has clearly happened over the past few days.

Not all stereotypes are underpinned by malice, but without context, they almost always cause harm.

The media need to continue to focus on facts which are essential to public safety, and the public should focus on health matters. We should all avoid stigmatising ethnic groups, suburbs or people in any way.

The process of ‘othering’ can debilitate, so let’s be proud of various backgrounds and realise that our diverse communities are our strength, not our weakness.

That bright diversity provided by our Pacific communities in particular can be seen across the country and internationally.

Look at the announcement of the latest All Blacks captain, Ardie Savea, who paid tribute to his parents who migrated from Samoa when fronting the media. A humble and polite man off the field, he has been devastatingly good for the teams he’s represented.

The Paralympics have been thrust into the domestic limelight with the feats of two Tongan New Zealanders, Tupou Neiufi and Lisa Adams, winning gold.

All three have spoken of how much family, and indeed Aotearoa New Zealand, mean to them.

Closer to home we see many Pacific youth rallying around communities in need through such initiatives as South Seas Healthcare’s Bubblegum hub.

The way this community is contributing in so many ways should send a message to people harmfully displaying their bias.