Home/News/Police launch homicide investigation after death of 16-year-old in Fendalton, Christchurch
Previous Next

NEW ZEALAND— There were 80 people at the Christchurch party which ended last night with a fatal stabbing, in a Fendalton house that had been rented for the event. 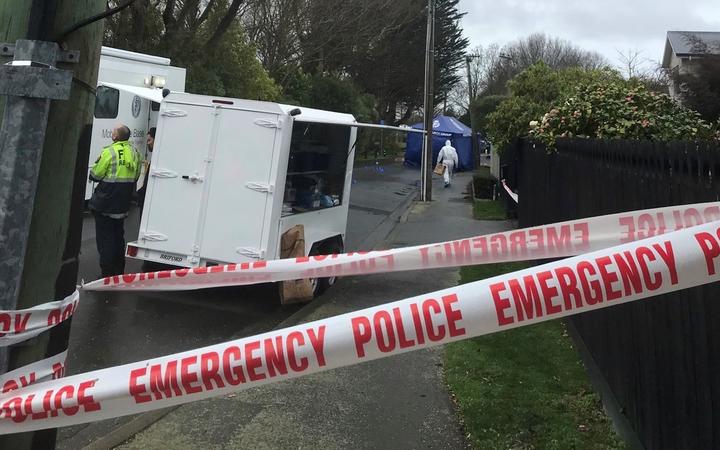 The scene of the fatal stabbing on Medbury Terrace, in the suburb of Fendalton Photo: RNZ / Belinda McCammon

Police were called to the scene and found three people with serious stab wounds, including a 16-year-old who later died in Christchurch Hospital.

The two other victims – aged 14 and 17 – are in a serious, but stable condition. 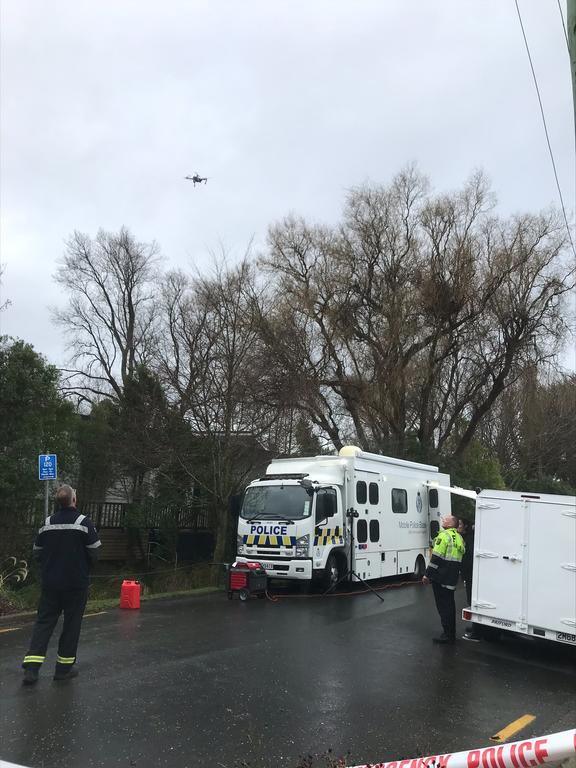 Police use a drone at the scene of the fatal stabbing. Photo: RNZ / Belinda McCammon

Police said this morning the house in Medbury Terrace, in the upmarket suburb of Fendalton, had been rented specifically for the gathering.

They said there were 80 people, mainly young people, at the party.

Detective Inspector Scott Anderson said a post-mortem was being conducted.

He said police had spoken to the person who rented the property for the party, but not yet to the surviving victims.

“Their health is more important at the moment than us talking to them.”

He said the victims were not from Fendalton, but ewre from Christchurch.

This morning police were asking locals not to leave their homes.

“A homicide investigation, including a scene examination, is underway to determine what occurred and who is responsible,” Detective Inspector Michael Ford said.

“We are aware there were a large number of people on Medbury Terrace during the course of the evening.

“We are appealing to anyone who was in the area at the time, and can assist with our inquiries, to come forward and speak to us.”

Ford said police could not answer question about who was responsible for the attack or any weapons involved as it was too early in the investigation.

“We are supporting the family of the young man who died and the two other victims. At this time we will not be releasing any names. While we appreciate there may be commentary on social media, it is important that the family has time to let extended family and friends know.

“This is a very small and generally quiet street. We want to acknowledge this incident is extremely distressing for residents.”

“Immediately I ran out into the street in my dressing gown, and got told very promptly to go back inside.

“There was obviously an enormous police presence in the street… ambulances, and it was just awful.”

Harper said she was unable to leave her home this morning. 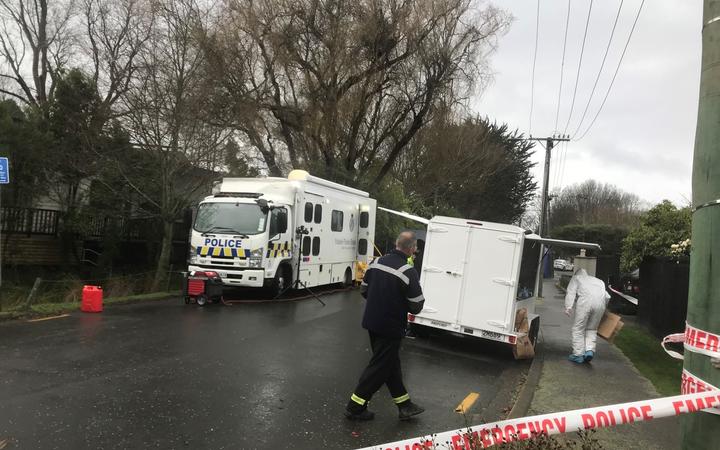