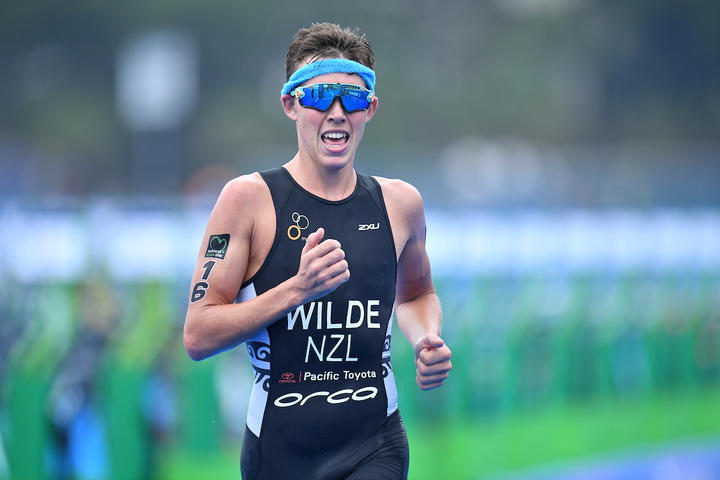 Wilde was 37th after the opening swim leg but made up ground on the bike and started the final run leg in the top ten.

He quickly moved into the top three and that’s where he would remain for the rest of the race, running his way to bronze and Aotearoa’s first medal of Tokyo 2020.

Fellow New Zealander Tayler Reid was also in the top ten at the start of the run and eventually finished 18th.