Visa changes: too little, too late?

Home/Analysis/Visa changes: too little, too late?
Previous Next

Visa changes: too little, too late?

Analysis – The government has announced 10,000 working holiday-makers and seasonal staff can get visa extensions, but some say the numbers are a drop in the ocean and come too late – 11 days before visas are starting to expire. 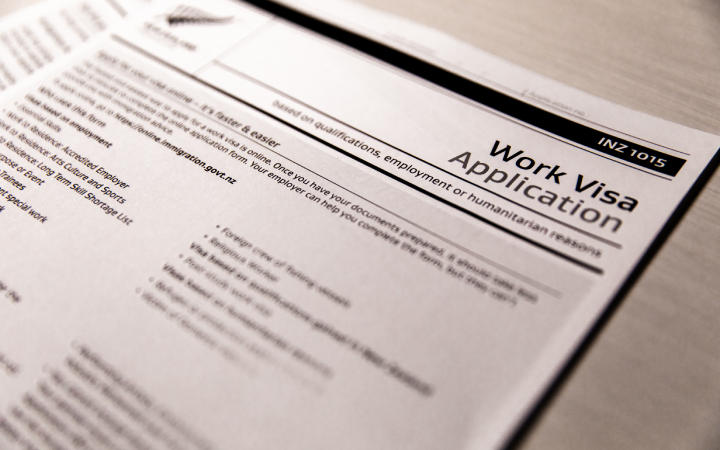 Migrants on Working Holiday and Supplementary Seasonal Employment visas due to expire between 21 June and the end of December will have their visas automatically extended for six months.

Business NZ welcomed the change, which included another deferral of the three-year stand-down period for lower-paid workers and border exemptions for the dairy industry.

The horticulture sector said the visa extensions could help stop the bleed of workers to Australia but it still needs more staff. Horticulture New Zealand’s chief executive said just a quarter of the usual number of backpackers – a key workforce – were in the country.

And the Restaurant Association said it was not enough to keep some businesses afloat, and the government’s ‘ideological-based policy’ had left businesses in a situation that was ‘beyond critical’.

It said most overseas workers were not on the two visas which have been extended. Estimates suggest the change will help 7 percent of current temporary workers. 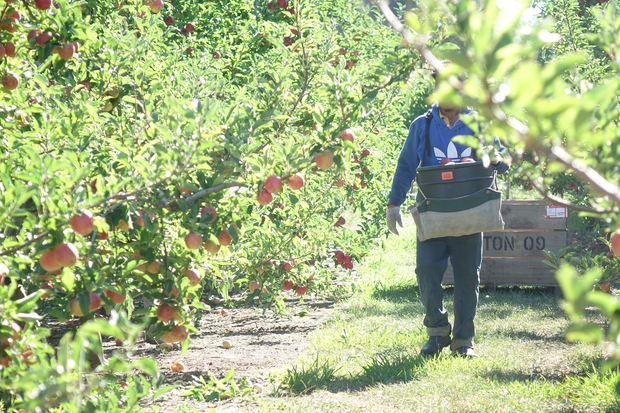 Immigration Minister Kris Faafoi told RNZ the extension would give businesses certainty and put the minds of visa holders at ease. Existing Seasonal Employment visa-holders can now also pick up work in any industry, not just horticulture or viticulture.

But Immigration lawyer Mike McMellon said the announcement, less than a fortnight before visas started to expire, did not create certainty. Similar announcements and decisions have been made on visa extensions, including one for essential skills visas days before Christmas for visas which ran out from New Year’s Day.

Last-minute announcements made it very difficult for employers and migrants to plan and some workers would have packed their bags for Australia or other countries, McMellon said.

“This announcement does not provide certainty for anyone,” he said. “It is a stop-gap response. The late notice means many migrants will have by this time have taken steps to leave New Zealand. They may have quit their jobs, sold possessions and given up their accommodation.

“The minister flagged there may be a further extension later in the year. If there is, I suggest there should be more notice so migrants can plan to stay for the duration of that extension.”

“I saw someone posting this morning that they’d already booked flights home as their visas were running out and now they’re back to wondering if they should stay. It’s not a way to live a life. And it shouldn’t be the way government policy is made either, it seems totally haphazard.” 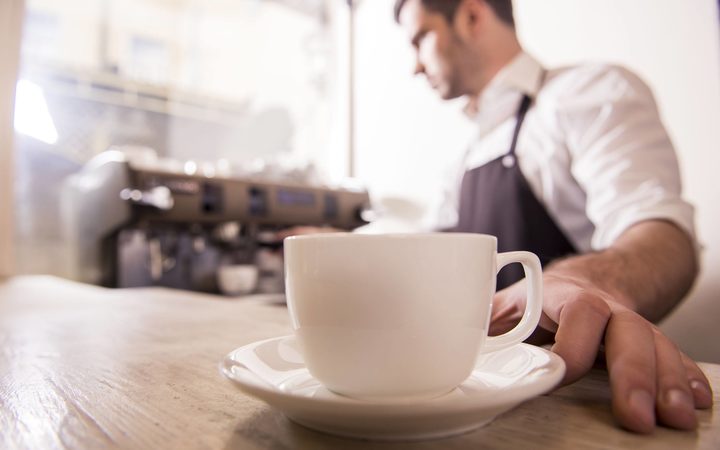 The Restaurant Association says the visa extensions are not enough to keep some businesses afloat. Photo: 123RF

The Union Network of Migrants said it was a “life raft as the broken immigration system sinks”.

“This piecemeal approach of drip-feeding changes at the last minute benefits nobody,” said its president Mandeep Bela. “The announcement could have been made months ago to save migrants a lot of mental anguish as well as providing security for employers.”

Meanwhile for employers, another visa change – described as the largest in a generation – is looming large.

And a review of when skilled migrants and parents can apply for residence again has been quietly deferred. A note on INZ’s website about when a decision can be expected on ‘expressions of interest’ ballots restarting has been changed from the end of March to simply ‘in 2021’. Among the 10,000 people waiting are 235 doctors, 900 nurses and 543 teachers.