A prominent businessman has been jailed for indecently assaulting three men and attempting to convince one of them to dissuade a witness. 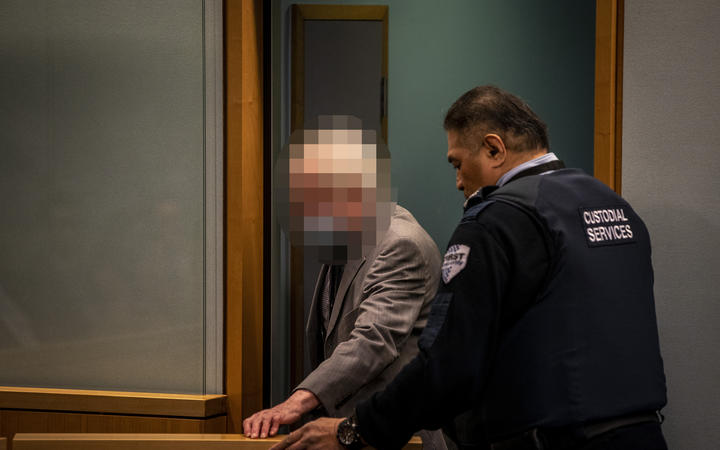 In the High Court at Auckland, Justice Venning sentenced the rich-lister to two years and four months in prison.

After a four-week trial in March, the rich-lister was found guilty of three charges of indecent assault relating to three men, and two charges of attempting to dissuade a witness.

The three men accused the businessman of indecently assaulting them at his house in 2001, 2008 and 2016.

The public gallery was packed – those present included victims.

Victim impact statements read out described how the assaults had caused significant trauma to them.

The businessman was silent as the sentence was read out.

The wealthy New Zealander was due to be sentenced earlier this month, but this was delayed due to health concerns.

The businessman’s manager, along with well-known entertainer, Mika X, have both been sentenced to home detention for their individual part in a plan to get a witness to drop his complaint.

The rich-lister and his manager can keep their names secret for now.