Talk of zero-tariff trade between the UK and Australia has sparked hope that a similar deal can be achieved for farmers here, but New Zealand’s Trade Minister says there is still “work to do.” 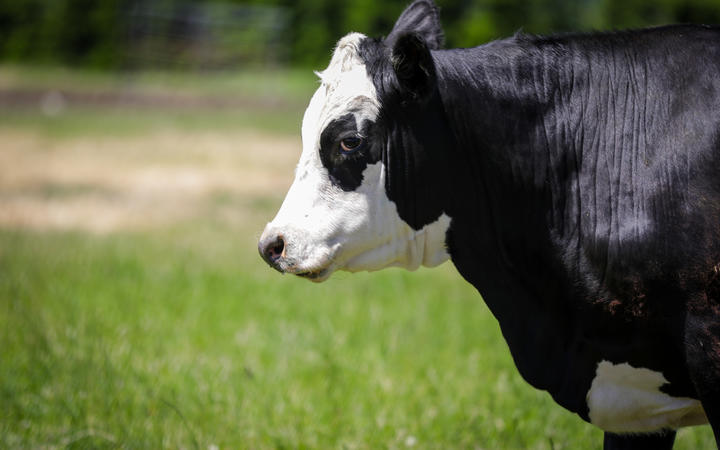 According to the BBC, the UK has offered trade deal terms to Australia under which both countries would phase out tariffs on imports over 15 years. If accepted, it would also lead to quotas being phased out.

New Zealand is engaged in its own Free Trade Agreement (FTA) negotiations with the UK, with the next round of talks scheduled for June and July.

Export New Zealand executive director Catherine Beard said while it was only speculation at this point, if such a deal between Australia and the UK was reached, that would set a good precedent for New Zealand.

“We hope that’s a good sign of things to come for New Zealand.”

Beard said the 15-year phase-out period mentioned by the media was quite a long timeframe. She believed 10 years was achievable and would still give British farmers peace of mind that they would have time to adjust.

In a statement, Trade Minister Damien O’Connor said he was aware of media reports in relation to the UK-Australia FTA.

“We have been clear about what we need to see in our bilateral negotiations with the UK, and I have reinforced this to Secretary [of State for International Trade Elizabeth] Truss – we expect comprehensive tariff elimination, including on agricultural goods, over commercially meaningful timeframes,” O’Connor said.

“Currently, that’s not what we have on the table so we have some work to do.”

Beef + Lamb New Zealand chief executive Sam McIvor said New Zealand was a counterseasonal producer and its sheep and beef exports would not undercut farmers in the UK.

“If you talk about volume of sheep and beef, we’re a much lesser threat than the Australians would be.”

McIvor said UK farmers were only able to meet about 75 percent of the country’s domestic demand for beef, but at the moment New Zealand faced a small quota and high tariffs.

“So for us, we’d certainty be looking at removal of any tariffs and quotas to do with beef access into the UK and our products absolutely complement the way that they go about their production systems too.”