Australia v NZ: You can tell a lot about a country by the way it budgets

Home/Analysis/Australia v NZ: You can tell a lot about a country by the way it budgets
Previous Next

Australia v NZ: You can tell a lot about a country by the way it budgets 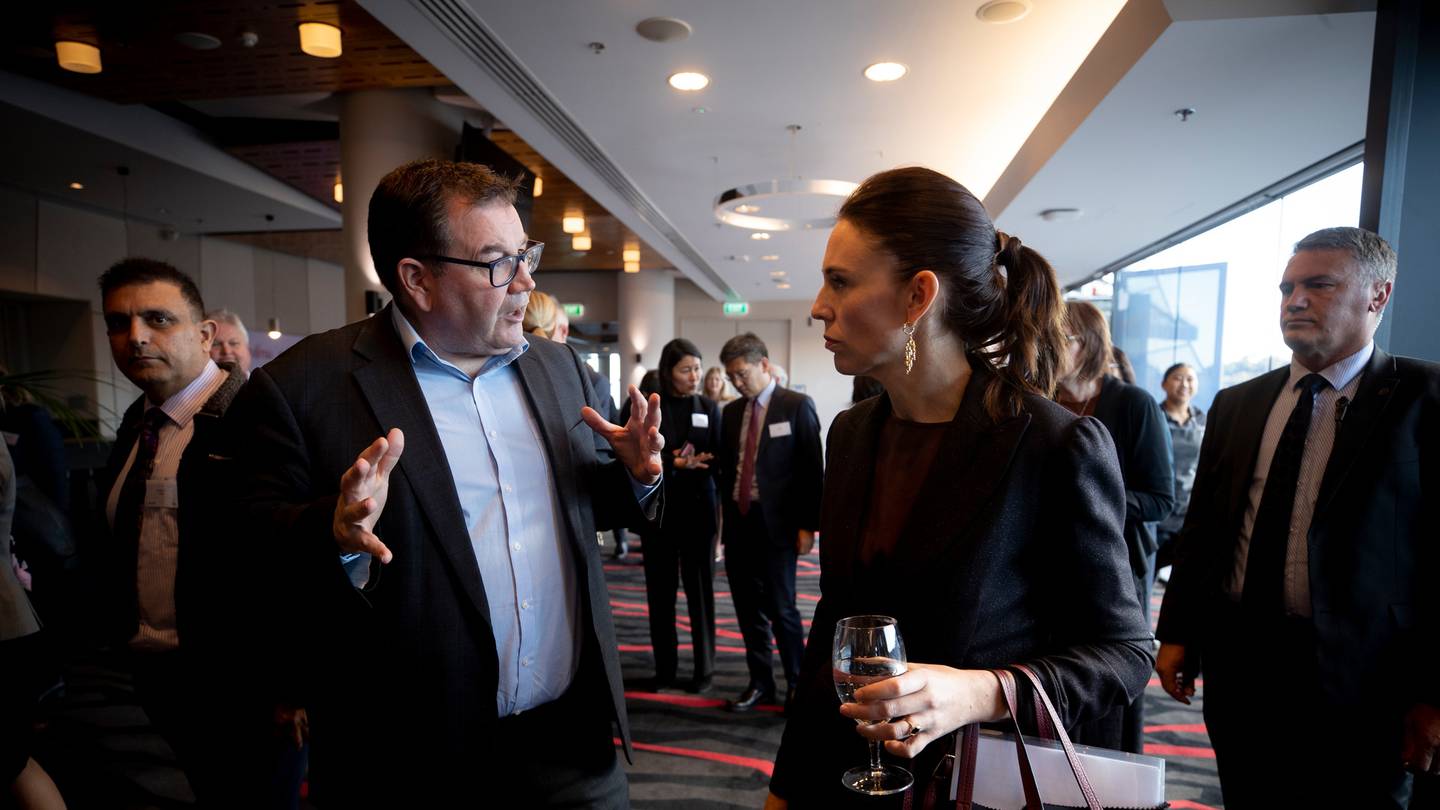 You can tell a lot about a country by the way its government budgets.

The New Zealand budget was delivered on May 20. In terms of overall economic policy settings it mirrors Australia’s.

New Zealand has remained largely free of Covid-19, with no major outbreaks.

The Lowy Institute believes New Zealand has done better at containing the pandemic, but, like Australia, experienced major economic disruptions and a big increase in government debt as a result of its fight against the pandemic.

Like Australia, New Zealand’s unemployment rate grew rapidly following lockdowns and restrictions but has now fallen to 4.7 per cent, taking it even lower than Australia’s 5.5 per cent. The Budget forecasts are strong.

Both countries are investing in a vaccine roll-out.

So on the surface there are similarities. The differences emerge in how the Budgets are framed and what they try to deliver.

Wellbeing is an explicit goal

This is New Zealand’s third “Wellbeing Budget”, explicitly framed around improving the wellbeing of New Zealanders.

Much of Treasurer Grant Robertson’s Budget speech was devoted to this theme.

It has become of central importance to budgeting in New Zealand, required by legislation.

There is plenty of room for debate about whether New Zealand has chosen the best ways to improve wellbeing, whether targets are being met, or whether key priorities such as children’s wellbeing or mental health are being addressed adequately.

What framing the Budget around wellbeing does is encourage such conversations.

In Australia there is debate about the economic impact of Budget measures.

In New Zealand that happens too, but there is also debate about the impacts of Budget measures on wellbeing.

A good case can be made that the increased spending on children and on mental health in New Zealand’s 2021 Budget is in part due to public discussion about these aspects of wellbeing following previous Budgets.

Both the Australian and New Zealand Budgets deliver a large economic stimulus through increased government spending.

The difference is in New Zealand the stimulus comes largely from a massive increase in benefit payments.

By contrast, in Australia the budget resisted calls to increase social security payments above the poverty line, toughened eligibility tests, and confirmed that last year’s increase in JobSeeker would not continue (to be fair to the government, it had always said the increase would be temporary).

To some extent the difference is explained by politics — New Zealand has a Labour Government, Australia a conservative-leaning Coalition government.

But it’s not the whole reason — a wellbeing frame for a Budget will inevitably lead to a focus on improving social welfare payments, because this is where the greatest gains in wellbeing can be made per dollar of spending.

This is straightforward maths — the same amount of money will deliver a much greater percentage benefit if sent to people in poverty than it will if it is sent to people who are already well off.

Income is not the only driver of wellbeing, but it makes a difference.

As the apocryphal quote attributed to various US entertainers goes “I’ve been rich. I’ve been poor. Rich is better.”

Lifting people out of poverty goes a long way to improving wellbeing.

The same applies to investment in addressing entrenched disadvantage. In a striking contrast to Australia, the New Zealand Budget targets Māori disadvantage.

The Australian treasurer’s Budget speech did not mention Aboriginal and Torres Strait Islander Australians. The New Zealand treasurer’s speech not only included numerous references to Māori and Pacific people but in parts incorporated phrases in te reo, the Māori language.

Cross country comparisons are dangerous — mostly differences arise not from politics but history and institutions.

In New Zealand the influence of the Treaty of Waitangi is profound, and New Zealand has a far larger Māori population as a percentage of the total than Aboriginal and Torres Strait Islanders have in Australia.

Nevertheless, if Australia had a New Zealand-style wellbeing approach to budgeting there would be a greater focus on addressing First Nations issues for the simple reason that the needs of First Nations peoples are acute.

As usual, there are Programmes and announcements about First Nations peoples in Australia’s Budget but they have nothing like the centrality that concerns of Māori people have in New Zealand’s Budget.

If we were to take a lead from New Zealand and apply a wellbeing lens to the Australian Budget, how would it stack up?

In many respects Australia would fare well.

Spending on aged care, improving mental health, childcare and preschool were big-ticket items. They are all major contributors to improving wellbeing.

Other measures like tax cuts, a gas-fired recovery or strengthening mutual obligation requirements; perhaps not so much.

The New Zealand Budget identified three goals for the Government’s term of office:

The first two would not have looked out of place in Australia’s Budget. The third is unfamiliar territory.

The solutions offered will differ considerably depending on the government in power. However, New Zealanders appear to be up for debating them.
Earlier this year Australia’s Treasurer Josh Frydenberg scoffed at the idea of a wellbeing Budget.

In light of the success of New Zealand’s approach in getting on top of fundamental problems and delivering real improvements such as an unemployment rate of a 4.7 per cent, he might want to reflect on the merits of such an approach here.

Stephen Bartos is a visiting fellow at the Crawford School of Public Policy, Australian National University.