Ten people have been fined after travelling to New Zealand without proof they tested negative for Covid-19. 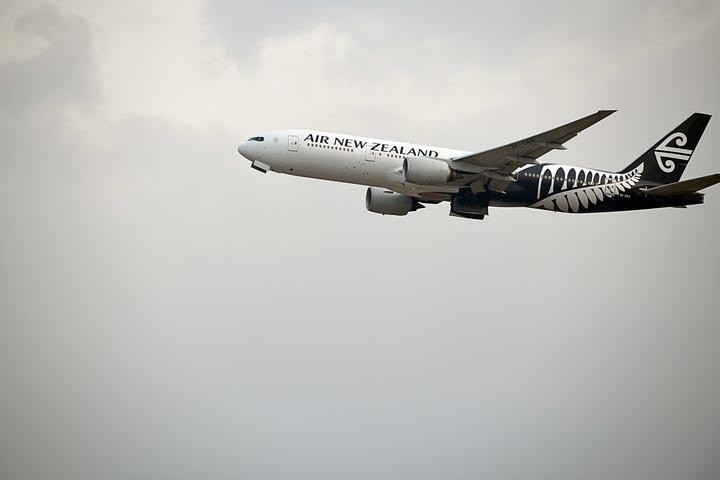 Customs said more than 23,000 people – or 99.5 percent of travellers – had complied with the requirement introduced in January.

About 800 people have been exempt.

The rule does not apply to children younger than two years old, some diplomats, some air crew, and travellers from Australia, Antarctica and most Pacific Islands.

Forty five people were given warnings because they could not prove they were exempt, or had a negative test result before travelling.

Of the 10 people fined, four have paid.