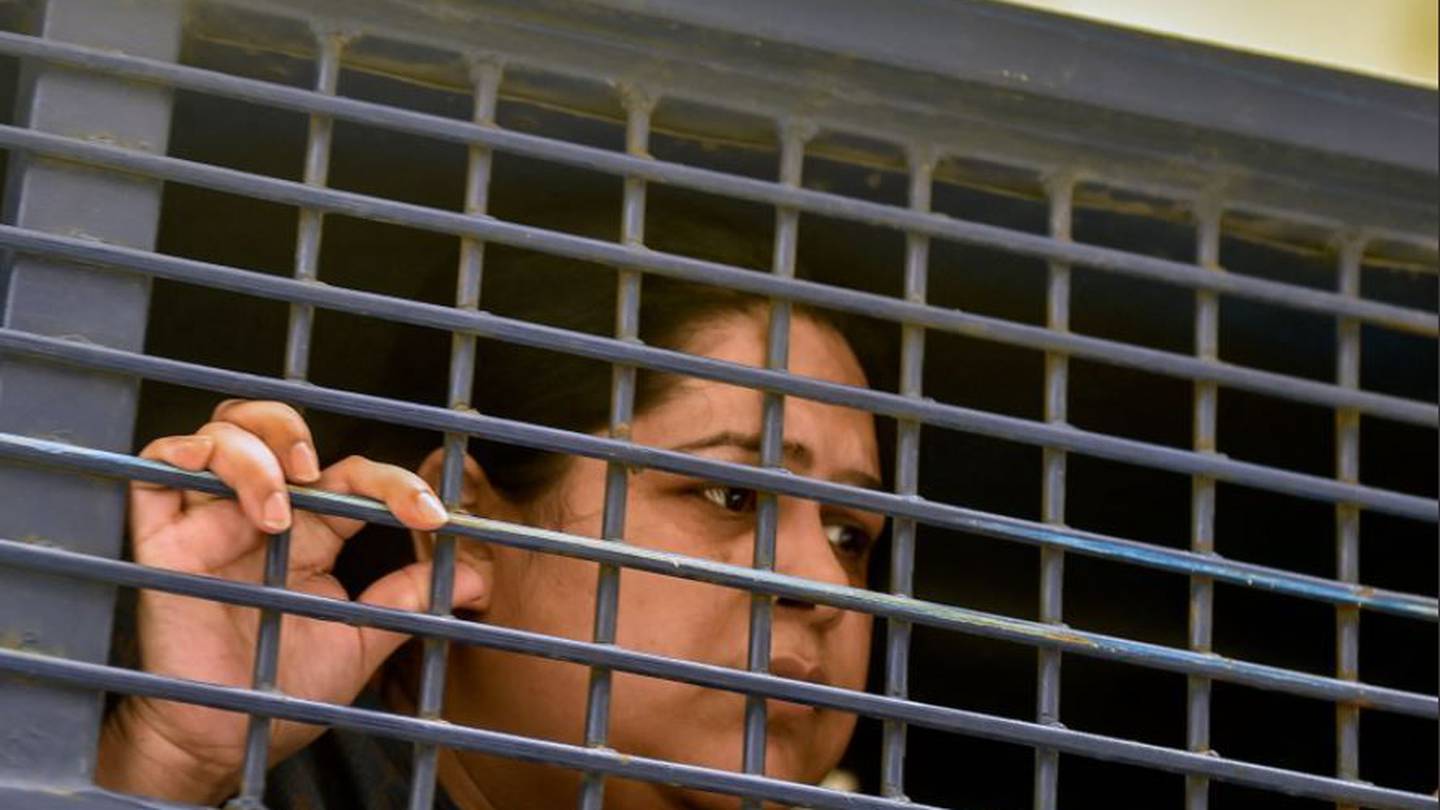 A journalist in Bangladesh could face the death penalty for breaching strict government secrecy laws while reporting on the country’s coronavirus outbreak.

Police reports claim Islam took photos of documents related to the procurement of vaccines at the government’s Health Ministry in Dhaka.

Bangladeshi journalists have since rallied for Islam, forming a human chain outside the Health Ministry after she was charged.

Her colleagues claim she was physically harassed after being detained for her crime, which carries a maximum penalty of death.

Health Minister Zahid Maleque said he couldn’t account for mistreatment of the 42-year-old but insisted she “did the wrong thing”.

“I don’t have any idea whether she was tortured after being confined at the Health Ministry,” he told the media.

“Those were state’s secrets. She did the wrong thing,” he said.