The Conversation: Covid-19 cost more in 2020 than the world’s combined natural disasters in any of the past 20 years

Home/Analysis/The Conversation: Covid-19 cost more in 2020 than the world’s combined natural disasters in any of the past 20 years
Previous Next

The Conversation: Covid-19 cost more in 2020 than the world’s combined natural disasters in any of the past 20 years 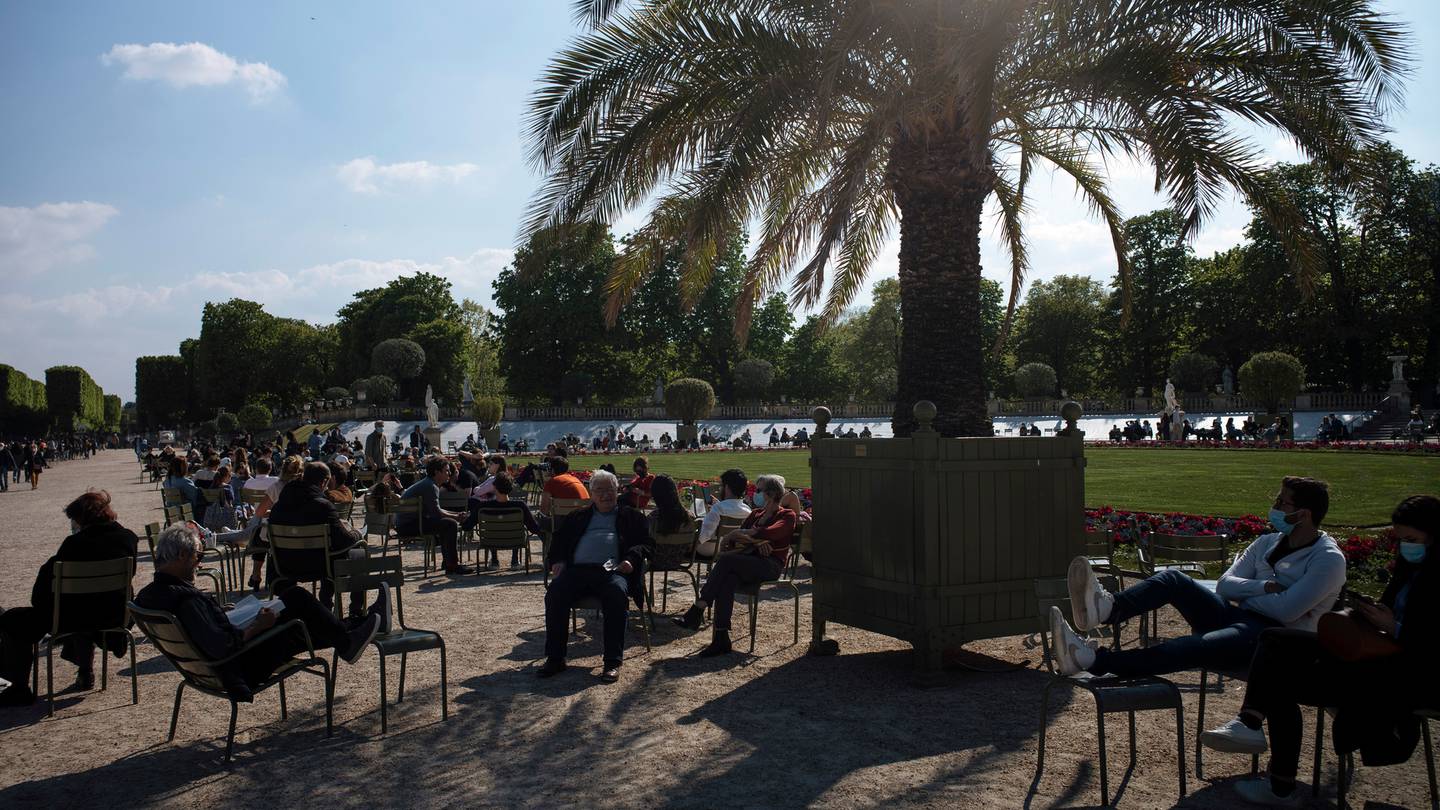 People, some wearing face masks to prevent the spread of the coronavirus, enjoy the sun in an outside seating area in Luxembourg gardens, in Paris. Photo / AP

By Ilan Noy and Nguyen Doan – Victoria University of Wellington

What have we lost because of the pandemic? According to our calculations, a lot — and many of the worst hit countries and regions are far from world media attention.

Typically, damage from any disaster is measured in separate categories: the number of fatalities and injuries it caused, and the financial damage it led to (directly or indirectly).

Only by aggregating these various measures into a comprehensive total can we begin to formulate a fuller picture of the burden of disasters, including pandemics.

The usual approach has been to attach a price tag to death and illness. Many governments calculate this “value of statistical life“.

They do this based on surveys asking people how much they are willing to pay to reduce some risk (for example, improve a road they often use), or by calculating the additional compensation people demand when they take on high-risk occupations (for example, as a diver on an oil rig).

By observing the amount of money people associate with small changes in mortality risk, one can then calculate the overall price of a “statistical life” as valued by the average person.

By adding the dollar value of asset damage to the “priced” value of life lost (or injured), the overall cost of an adverse event (such as an earthquake or an epidemic) can be calculated.

But “value of life” prices can vary a lot between and even within countries. There is also an understandable public distaste for putting a price tag on human life. Governments typically don’t openly discuss these calculations, making it difficult to assess their legitimacy.

An alternative is a “life years lost index“. It is based on the World Health Organization (WHO) measure of “disability-adjusted life years” (DALY), calculated for a long list of diseases and published in a yearly account of the associated human costs.

In conventional measurements of the impact of disaster risk, the unit used is dollars. For this alternative index, the unit of measurement is “lost life years” — the loss of the equivalent of one year of full health.

This is a sum of three key measures of the pandemic’s impact: lost life years because of death and sickness from the disease, and the equivalent lost years due to decline in economic activity. The map below presents these figures per person, in order to enable the relevant comparison across countries.

For example, in the map above we see Australia has a life-years-lost figure of 0.02. This means, on average, every person in Australia lost just over seven life days from the pandemic. In New Zealand, where fewer people died and there have been only a few thousand cases, the figure is 0.01, meaning each person lost fewer than four life days.

In India, by contrast, the average person lost nearly 15 days and in Peru the equivalent figure is 25 days. That loss is based on a combination of the precipitous recession and the death and sickness caused by the virus directly.

So, how do we put this in context? Is losing 25 days a catastrophic loss that justifies the kinds of public actions we have observed around the world? We can answer that question by comparing the impact of Covid-19 to other disasters.

The price of a pandemic

When we compare the total aggregate costs of the Covid-19 pandemic in 2020 with the average annual costs associated with all other disasters in the previous 20 years, we find the pandemic has indeed been extremely costly (in terms of lost life years).

The graph below shows the life years lost in 2020 by continent, per person, from Covid-19 compared to the average annual cost of all other disasters 2000-2019. As we can see, the costs of the pandemic are much higher — more than three times higher in Asia and more than 30 times higher in Europe.

The most vulnerable countries have been small, open economies such as Fiji, Maldives and Belize, which rely heavily on the export of services, especially tourism.

These are not necessarily countries that have experienced a high number of deaths from the pandemic, but their overall loss is staggering.

More generally, the per-capita loss associated with Covid-19 is particularly high in most of Latin America, southern Africa, southern Europe, India and some of the Pacific Islands. This is in stark contrast to where the global media’s attention has been directed (the US, UK and EU).

Costs will continue to rise

These measures are for 2020 only. Obviously, the pandemic is continuing to rage, and will most likely continue to have an impact on the global economy well into 2022. Many of the adverse economic impacts will still be felt years from now.

Worryingly, some of the countries that have already suffered the greatest economic impact have also been slow to secure enough vaccine doses for their populations. They may well see their economic slumps carry on into next year, especially with larger, richer countries having the resources to buy vaccines first.

Much public and media attention has focused on the death toll and immediate economic impact from Covid-19. But the human and social costs associated with that economic loss are potentially much greater, particularly in poorer countries.

The heavy burden many small countries have borne has, to some extent, been overlooked. Countries such as Lebanon and the Maldives are experiencing dramatic and painful crises, largely under the radar of world attention.

However, our conclusion that the human cost of the economic loss is possibly much higher than the cost associated with health loss does not imply public policies such as lockdowns, border restrictions and quarantines have been unwarranted.