Festival drug testing law to be made permanent – Minister Little

Festival drug testing law to be made permanent – Minister Little

The government has given a permanent all clear for pill testing at summer festivals, allowing partygoers to check whether their illicit drugs have been laced. 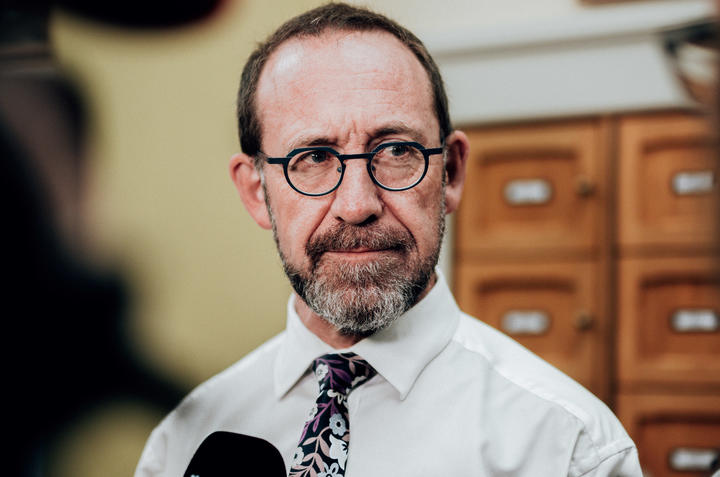 MPs rushed through interim legislation under urgency late last year to ensure volunteer checkers would not be prosecuted over the holiday period.

The bill is set to expire in December but Health Minister Andrew Little says fresh legislation would be passed this year, making it permanent.

He says Victoria University of Wellington research shows 68 percent of festival-goers who used the service changed their behaviour as a result.

Some disposed of the drugs that had been tested, some reduced the amount of drugs they took, and most 87 percent said that as a result of talking to the testing team they understood more about the harmful behaviour involved in taking the drugs.

Testing also revealed that large quantities of drugs being sold as MDMA were actually synthetic cathinones, a dangerous substance known as bath salts.