Productivity, money and wealth – not all the same

from The Detail, RNZ

Home/Analysis/Productivity, money and wealth – not all the same
Previous Next

Productivity, money and wealth – not all the same 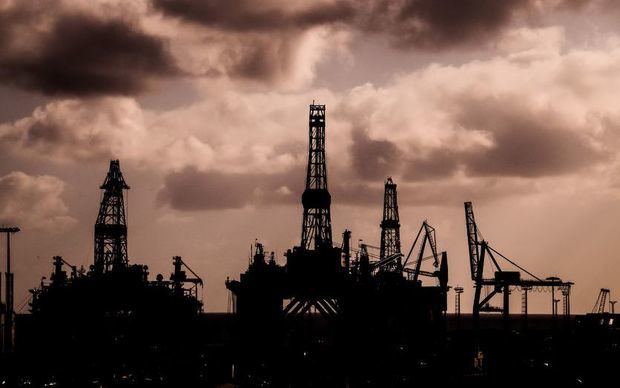 It’s the elephant in the room – if elephants were a mysterious, multifaceted combination of complicated economic and social metrics few people could elegantly describe.

Our output per hour worked is about 40 percent below the average of the top half of OECD countries.

But what actually lies behind all these metrics and statistics?

What are the benefits of strong productivity growth? How does productivity affect our day-to-day lives? What contributes to the lag? What even IS productivity?

On today’s episode of The Detail, Emile Donovan sits down with the chair of the Productivity Commission, economist Dr Ganesh Nana, to discuss all these questions – and why the concept of wellbeing has complicated what we prioritise.

Productivity, Nana says, can be neatly explained by imagining a hectare of land.

“If we’ve got a hectare of land, and we plant it with carrots, productivity is the measure of carrots we get every year out of that piece of land.

“If we put more effort into it, plant more and more seeds, we may get more out the next year or we may get less out, depending on what we’ve done to the land in the first place.”

This is because a key part of productivity is essentially getting more out, while putting the same amount of effort in. Or, if you do have to work harder, making sure that the benefits you get outstrip the increased investment.

Nana points to the rise in house prices as an example of this: New Zealanders selling pre-existing houses to one another is not a productive use of capital; New Zealanders investing more in new builds, thus increasing the housing stock, is.

In a sentence, growing productivity is about working smarter, not harder.

Productivity is important, Nana says, because it expands choices and opportunities. We use our time and skills and labour more effectively, so we have more free time to enjoy, more choice of foods or leisure activities or options for entertainment.

The thing is, New Zealand’s productivity growth is nothing special. In fact, among OECD countries, it’s not flash at all – sitting about 40 percent below countries like the USA.

Finding out why, and recommending measures to government aimed at helping to turn that around, are two of Nana’s chief jobs in his new role.

In May the Productivity Commission will release a new report looking at the subject of frontier firms – big, high-value, often high-tech companies at the cutting edge of their industries, vital because of their export potential.

Compared to other, comparable countries, like Denmark, Israel, or the Netherlands, New Zealand has relatively few frontier firms.

Nana says this is one area where we need to step up our game.

“We need to earn foreign currency. And that’s because we need to access those things that we can’t produce here – whether it’s x-ray machines, gadgets, or technology that we don’t have here.

“We always have to export, and that’s always been my maxim. To do that we need frontier firms. And we don’t have many, that are out there, taking the world on.

“We need to have a lot more if we are to get back to those opportunities that, I know, many in my generation took for granted.”