Auckland’s Central Library has closed its doors this week as its roof is fixed. 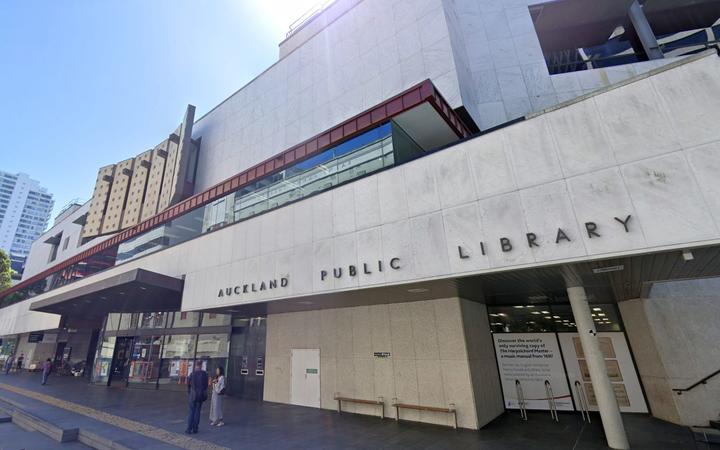 The waterproof layer on the surface of the 50-year-old building is being replaced, which involves breaking off the concrete surface, grinding the old waterproof membrane and laying a new one.

There are several layers on the roof of the Lorne Street building and the project is expected to take until the end of the year.

A spokesperson said a decision on the best options for continuing to deliver the library service will be made after Easter.

The library was temporarily closed on 22 March due to a precautionary evacuation after an unpleasant odor was reported by staff and customers, which was associated with the building works.

It remained closed for several days, before reopening on 25 March.

On 1 April, it was announced the library would stay closed until further notice.