Barry Soper: Jacinda Ardern seems to have a ‘la la la’ moment when it comes to Trevor Mallard

Home/Opinion/Barry Soper: Jacinda Ardern seems to have a ‘la la la’ moment when it comes to Trevor Mallard
Previous Next

Barry Soper: Jacinda Ardern seems to have a ‘la la la’ moment when it comes to Trevor Mallard 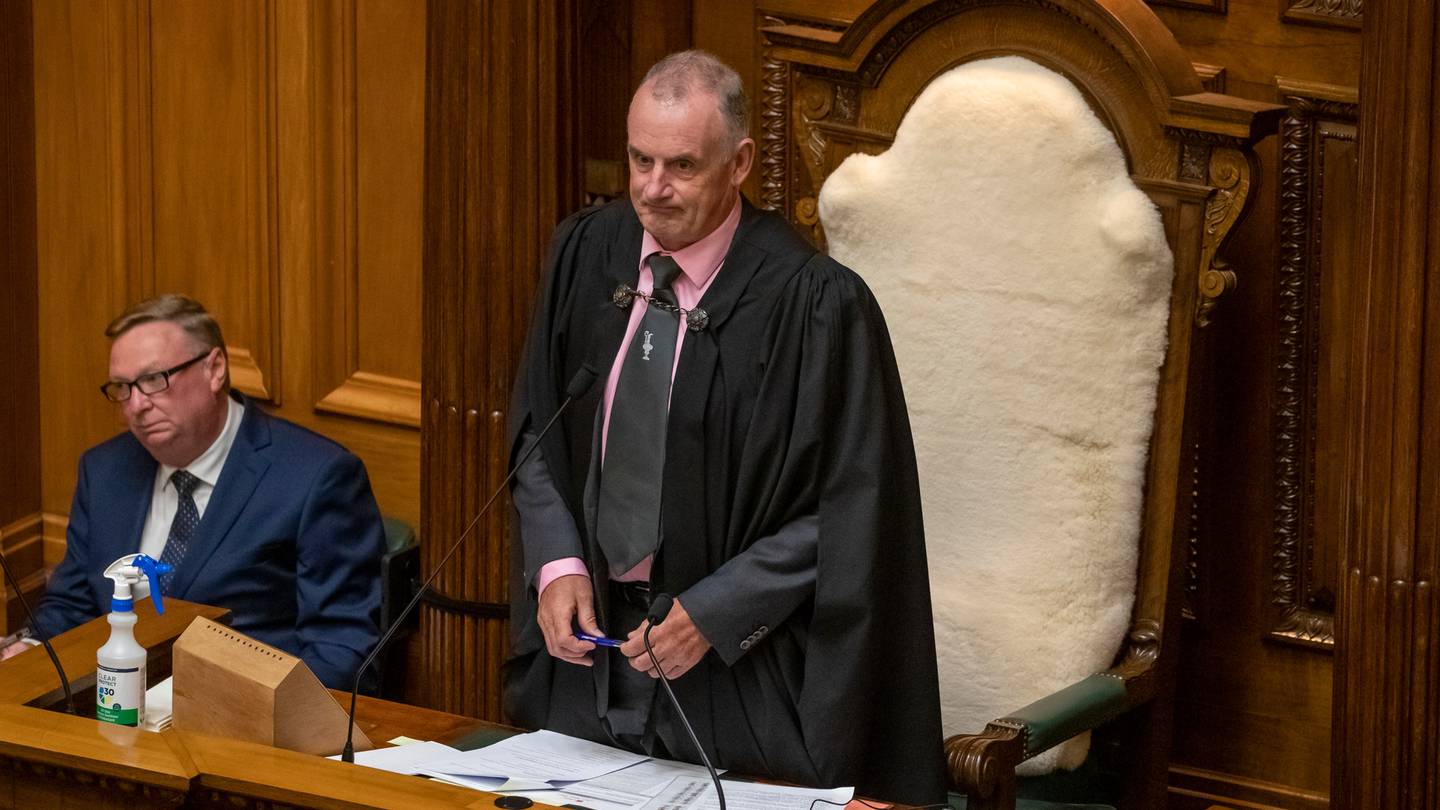 It seems the Prime Minister’s had a “la la la” moment when it comes to Parliament’s Speaker Trevor Mallard.

It seems Jacinda Ardern simply wants to drown out the noise surrounding her mate. If she stopped and listened, she may start to see the wood for the trees.

The shabby episode involving Mallard and the grossly incorrect claim that a Parliamentary worker sent packing was a rapist is a classic example of having power over the powerless.

Ardern is a nice woman, probably seeing the best in most people.

But she seems to be unable to acknowledge there can be another side to some people.

In the Mallard case, he knew within 24 hours the man he called a rapist wasn’t one, but he continued with the claim, right through to his own defence of a defamation action brought by the man.

In a statement of claim, the man’s lawyers received a letter from Mallard’s much more expensive legal team saying he wouldn’t apologise, wouldn’t pay damages, didn’t accept the man had been defamed and claimed his statement was either the truth or honest opinion.

The man was threatened that, if he persevered with his defamation case, “the question of his reputation and his conduct will be very much the centrepiece of any public proceeding”.

It makes you wonder who would have been on trial.

In the end Mallard and his lawyers obviously saw it was a lost cause and apologised to the man after 18 months and a $330,000 legal bill picked up by the taxpayer after a coincidental change of the rules.

All along, don’t forget he knew his rape claim was wrong, which makes you wonder how he thought he could have succeeded in court.

Once the legal statement of claim was obtained, National’s Judith Collins wrote to Ardern urging her to let Mallard’s Speakership be put to the vote – a move blocked by Labour on several occasions, even though in his role he’s meant to be Parliament’s man.

Ardern was reminded that she’s said Mallard’s position is for Parliament to decide, knowing full well the place is now dominated by Labour.

It seems the Prime Minister’s much-touted kindness is selective. It appears she has shown no kindness to the man labelled a rapist.

I believe if he wasn’t interviewed and given the opportunity to give his side of the story on NewstalkZB and in The Herald, he would have been paid off by his former employer – Parliamentary Services – and gone to his grave with the label “rapist”.