Bars and restaurants in Auckland may be starting level 1 on the backfoot with possibly only a few hours to prepare for a Friday night capacity crowd. 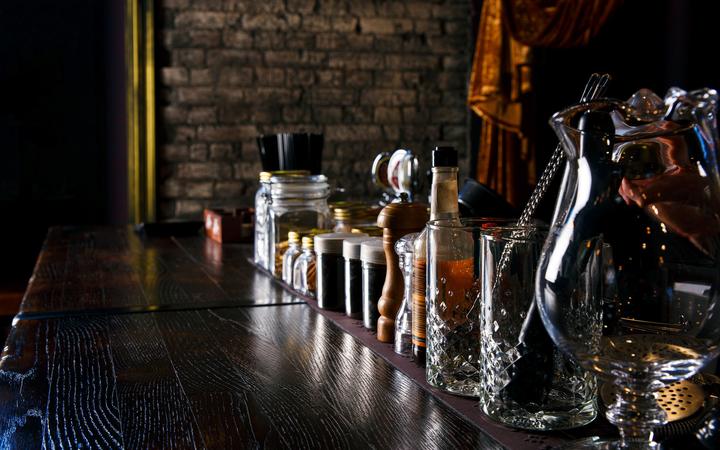 Cabinet has already made the decision but Prime Minister Jacinda Ardern will only announce it at 11.30am.

That’s leaving the hospitality industry in the lurch – not able to risk ordering lots of food and drink for a big night out, just in case level 1 is delayed.

With no community cases in more than a week and no evidence of any spread of Covid-19, it is likely that Auckland will join the rest of the country in level 1.

Businesses are hoping for a boost to the coffers but they are not certain of a level change either.

That’s a problem for these Karangahape Road businesses who say a few hours’ notice is not enough time to fully capitalise on a much needed alert level change.

“It’s difficult, we kind of order for the next day, and sometimes you’re ordering for the next week. It’d be nice to know,” one restaurant owner said.

“It’s been really up and down. We’ve got used to it. The reality with Covid especially for hospitality is that you just [have to] be prepared for anything,” another owner said.

For restaurants, level 2 means far fewer customers. They must have people seated, and groups a metre apart.

Hospitality NZ chief executive Julie White said a short lead in time to a big Friday night under level 1 would catch some businesses out.

“There’s going to be a run on suppliers is what I’m thinking is concerning. There’s only going to be so much stock available. Some … might have to go without stock,” White said.

Not ideal after two level 3 lockdowns in the last month, and then a week at level 2.

K Road’s Bar Celeste managed Emma said they do not know what tonight would bring.

“We plan to be moderately busy, and then from there we have to deal with the consequences if it isn’t. And if it’s overly busy then we sometimes might run out of stock or certain wines because we don’t want to over order.”

In Saint Kevin’s Arcade, Gemayze Street owner Samir said level 1 would be a big boon after the lockdowns and then having to delay their reopening from a renovation by a week.

“We do big banquet-style feasts, which is really good for big groups and we have to limit that to 10 at the moment. Taking off that one server [per table] eases the stress on the servers because it’s quite hard to run their own food and do their whole section.”

But on the other side of the coin: these restaurateurs are also grateful.

“It’s easy for us to complain about a week of level 3. But I was talking to someone that was overseas and they’ve been in lockdown for a whole year. It’s kind of easy to lose perspective on how well we’ve got it. We had to go into lockdown for one week which sucks and it was really hard at the restaurant but … we’ve got it pretty sweet.”

The prime minister will make the announcement in downtown Auckland later this morning.

Businesses keen to make most of America’s Cup

A move to alert level 1 would make a lot of difference, especially for retail and hospitality businesses in the CBD, chief executive Nick Hill of Auckland Unlimited, the city council’s economic and cultural agency said.

“The moving of up and down is really challenging on these businesses, particularly with the America’s Cup having started on Wednesday.

“I think there is quite a big difference commercially for businesses between level 2 and level 1 so I think we’re all highly in anticipation and very keen to move to level 1.”

There had been some comment from business people about the delay in announcing the decision, he said.

It was “tricky” for caterers in particular who have to gear up and run the risk of ending up with food that can’t be used.

The “yo-yoing” between alert levels had also been challenging for the organisers of events such as the Lantern Festival and Pasifika.

There was always a need to find the balance between minimising the risk to public health while keeping the city’s economy ticking over.

“Right now we’ve got a world-class event on in the America’s Cup. It could be over in a few days and we’ll have missed the opportunity to make the most of it.

“So there is a challenge in balancing that and I’m sure that’s partly why the government has been mindful of looking to move to level 1 while this event is on.” 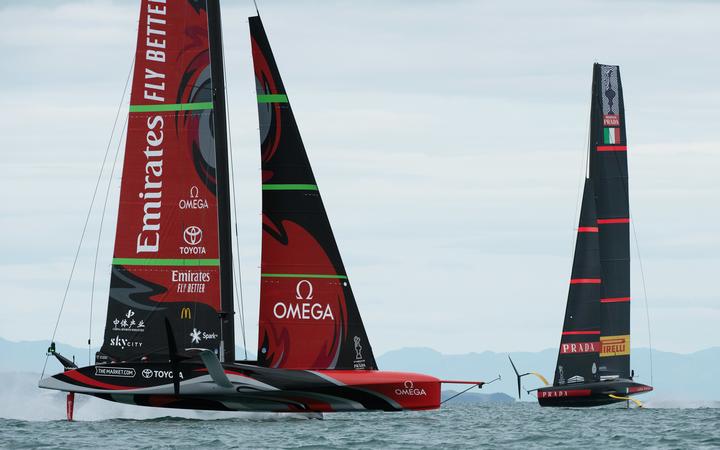 Hill said it was beneficial to get people back in the CBD as long as it was safe.

People understood the importance of tracking and tracing, using the QR codes and practising good hygiene.

However, there was an element of fatigue and it had been challenging for businesses, small ones in particular.

It was inevitable that some businesses would close, with working from home, how people use public transport and changes in technology having an impact on CBD businesses, Hill said.