Home/Analysis/Week in Politics: Reserve Bank told to help with house prices
Previous Next

Analysis: The government wants the Reserve Bank to curb house prices, Parliament passes the Māori wards bill, and an MP gets away with a rude word in the House. 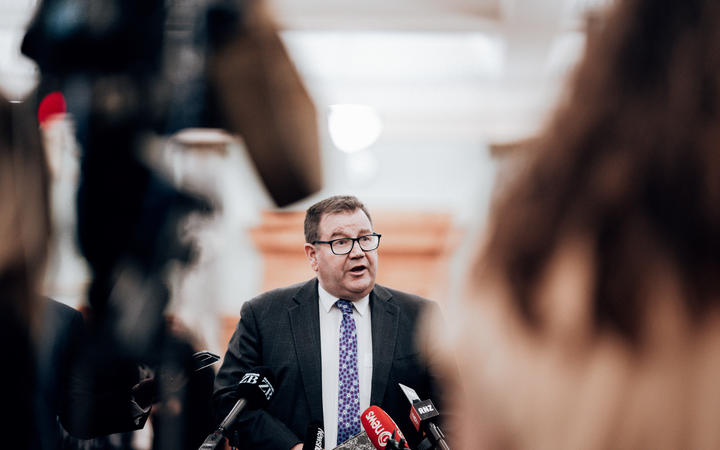 Finance Minister Grant Robertson wrote to the Reserve Bank this week, directing it to take house prices into account when it sets monetary policy.

The key words in Robertson’s media statement were: “The bank will have to take account of the government’s objective to support more sustainable house prices, including by dampening down investor demand for existing housing stock to help improve affordability for first home buyers.”

Robertson asked the bank for details of how it would use debt-to-income restrictions (DTIs) – a tool it does not yet have.

“I would want that to apply only to investors,” he told media.

The bank asked the government in December to add DTIs to its toolkit, but Robertson was worried about the impact that could have on first home buyers.

Reserve Bank governor Adrian Orr didn’t have any problems with this week’s directive and said advice on DTIs would be delivered “in due course”.

He has said several times that the bank’s ability to fix the housing crisis is limited because it can only do things around the edges to curb demand.

In his words, the number one issue is supply: There aren’t enough houses, and that’s the government’s problem.

Robertson has promised new measures, but there doesn’t seem to be a great sense of urgency.

This week, he said he had intended to announce a suite of measures, but this was held up by the latest Covid-19 outbreak. An announcement is now expected mid-March.

In Parliament, MPs sat under urgency to pass a bill ending the public’s ability to veto council decisions to establish Māori wards.

The law, as it stood, allowed a referendum to be held if a petition for one was supported by 5 percent of voters. That allowed communities to overturn council decisions – 24 have tried to establish Māori wards, but only three have succeeded. 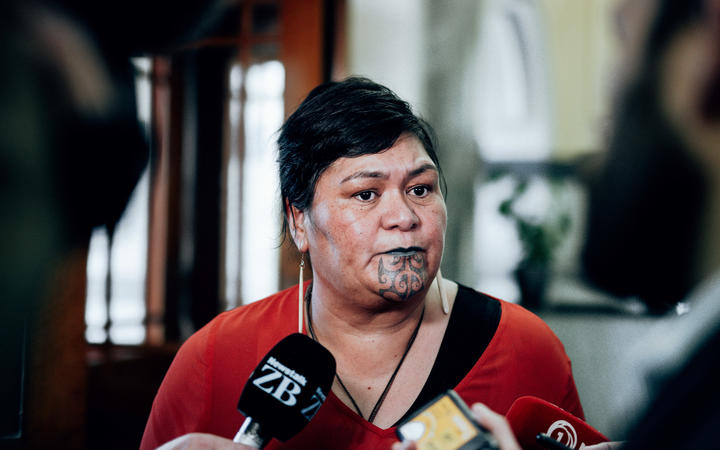 Local Government Minister Nanaia Mahuta said removing the veto would give Māori opportunities to participate in decision-making. It was about “rectifying an unintended wrong”.

The National Party said it was an assault on democracy.

National MP Nick Smith described it as “Trump-like”, because it removed decisions Labour didn’t like.

ACT leader David Seymour caused a minor uproar by likening it to apartheid.

Opposition MPs staged a filibuster, using up 12 hours of debate by challenging each of the bill’s 10 clauses. It eventually passed with a strong majority, supported by Labour, the Greens and the Māori Party.

National set its sights on Green MP Ricardo Menendez March this week, after he applied twice for an emergency MIQ slot, when returning from Mexico. 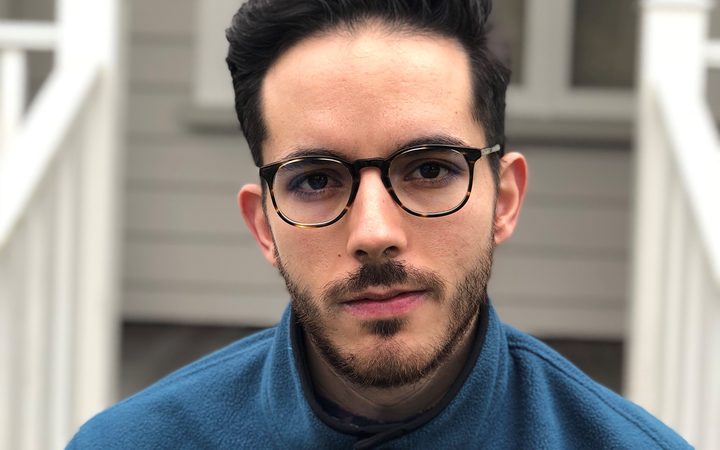 The MP, who was born in Tijuana, visited his seriously ill stepmother and returned with his partner, who had obtained a visa to enter New Zealand.

He applied first on the grounds that he provided a “critical public or health service” and secondly as someone who was required for “national security” or “national interest” options.

National Party leader Judith Collins said he didn’t seem to fit either of those.

Both applications were rejected and RNZ reported Green Party co-leader James Shaw told the Ministry of Business, Innovation and Employment not to grant them. Menendez March said the categories were vague and he had to explore all his options.

Details of the applications were obtained by National MP Chris Bishop.

By the end of the week, attention was focused on [https://www.rnz.co.nz/news/political/437180/green-mp-ricardo-menendez-march-s-partner-s-visa-application-in-question

Menedez March’s partner and whether she had been entitled to the visa] she was granted.

Menedez March said his partner lived with him for “several months” before the pandemic and therefore met the criteria. National is questioning that and looking for evidence of special treatment.

The latest child poverty figures came out this week, showing marginal gains in most of the categories used to measure the impact of government moves to alleviate it. Prime Minister Jacinda Ardern, who holds the child poverty reduction portfolio, emphasised the positive, while National did the opposite.

Covid-19 Response Minister Chris Hipkins was kept busy, as more cases emerged from the Valentine’s Day cluster, which now has 11 members. Hipkins and the Director-General of Health, Dr Ashley Bloomfield, held briefings most days with assurances that contact tracing was working.

Papatoetoe High, the school at the centre of the cluster, was closed for a second time and all the students and staff had to be re-tested. There were calls for South Auckland to be a vaccination priority.

Former National Party leader Simon Bridges provided light relief. After a row in the House over the way Speaker Trevor Mallard had treated National’s Paul Goldsmith, Bridges walked out with Goldsmith and on the way said “what a twat” or just “twat”, depending on which report you read. 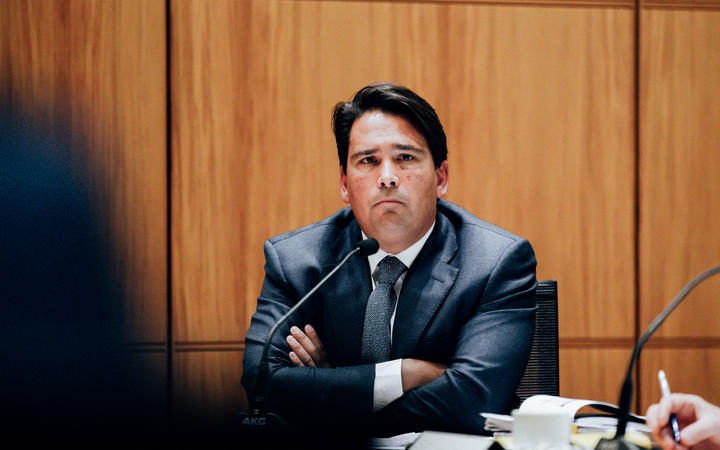 Bad words are banned and that one was very unparliamentary, but Mallard didn’t seem to hear it so nothing was done. Reporters and several MPs did hear it.

Bridges apologised the next day for using unparliamentary language, claiming he couldn’t remember exactly what he had said.

Relations between Mallard and National have been strained for some time, and there have been two unsuccessful attempts to put a motion of no confidence to the House.