Air New Zealand’s chief executive has apologised to the Finance Minister Grant Robertson following revelations the national carrier has been working with the Saudi Arabian military. 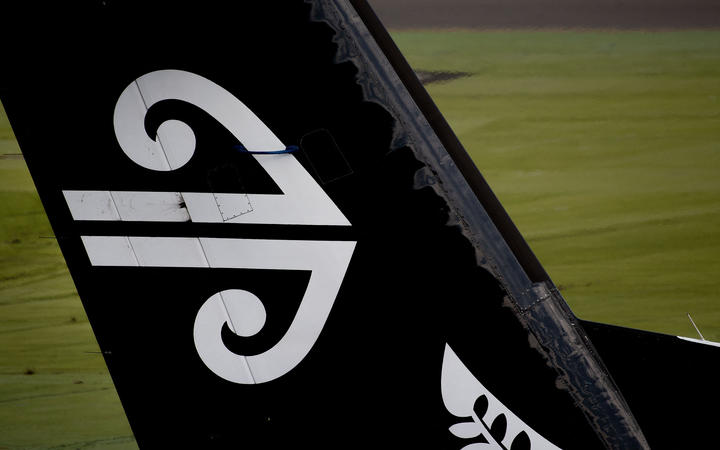 Through a third party contract, the airline’s gas turbines unit has worked on two engines and one power turbine module from vessels belonging to the Royal Saudi Navy.

Robertson said he was surprised and alarmed that a subsidiary of the airline had been doing the work and the situation was simply not acceptable.

Robertson said Air New Zealand had assured him it would not undertake any more work with the Saudi military.

Air New Zealand said in a statement its gas turbines unit specialises in the repair and overhaul of gas turbines, such as power stations, fast ferries and large ships.

It usually works on engines from New Zealand, the United States and Australia but occasionally carries out work for third party repair facilities.

“It is through a third party contract that work has recently been carried out on two engines and one power turbine module from vessels belonging to the Royal Saudi Navy,” a spokesperson said.

“The Gas Turbines business has not contracted directly with the Royal Saudi Navy and will not be carrying out any further work of this nature.”

Green Party human rights spokesperson Golriz Ghahraman said she strongly condemned the revelation that Air New Zealand may have provided assistance and maintenance to Saudi Arabian vessels which are involved in committing atrocities in Yemen.

“My thoughts go to the Yemeni community who continue to suffer one of the worst atrocities in human history, including mass starvation and violence causing hundreds of thousands of civilian deaths, leaving millions displaced,” Ghahraman said in a statement. 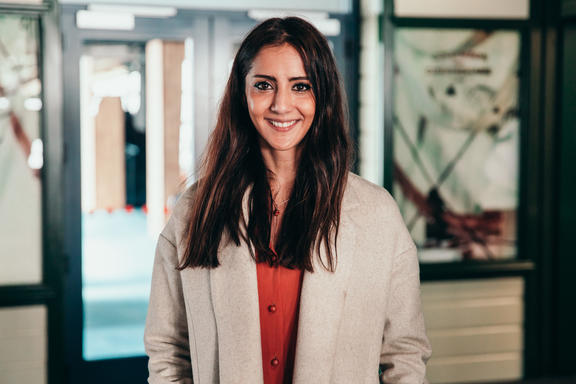 “New Zealanders will be heartbroken to find our national carrier may have helped commit these mass crimes for financial gain.”

Ghahraman said while news the airline would not carry out similar work in the future was welcomed, New Zealand had an “absolute legal and moral duty to investigate, and hold to account anyone in Air New Zealand’s leadership who may be found to have knowingly provided support and assistance to the atrocities committed in Yemen.

“If those in Air New Zealand HQ were not aware of what was going on, it needs to be established how that was allowed to happen.”