Russian Vaccine Team in Talks With China on Combination Trial

Russian Vaccine Team in Talks With China on Combination Trial 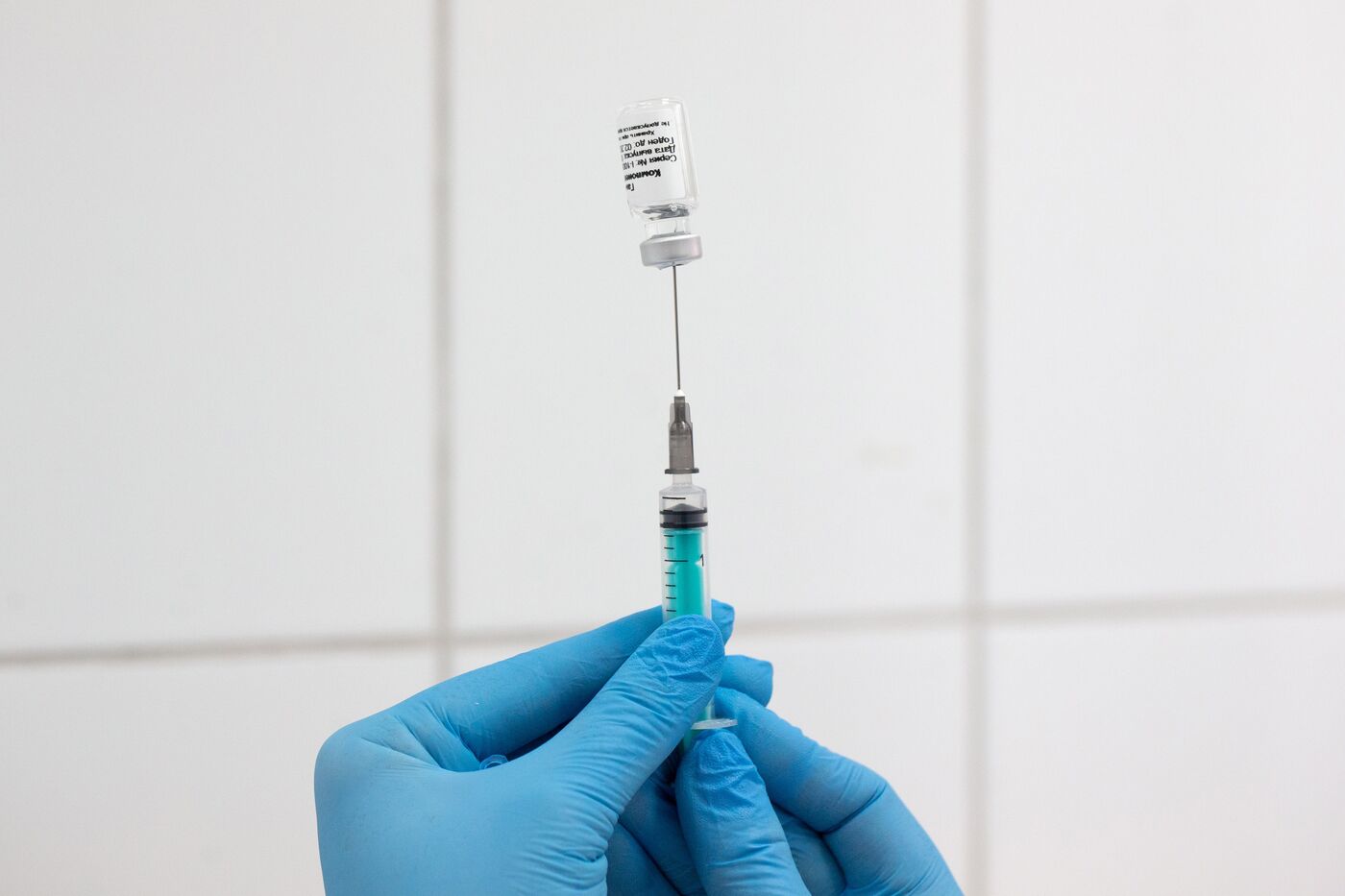 Researchers are looking at whether combining different developers’ vaccines in a two-shot regimen produces results that are as good as, or better than, using the same product as a booster. Photographer: Andrey Rudakov/Bloomberg

Fresh off global validation of their Covid-19 vaccine’s extraordinary effectiveness, Russian developers are in talks with China’s CanSino Biologics Inc. to test a combined regimen of their shots to better protect against new virus strains, according to people with knowledge of the matter.

The Russian Direct Investment Fund, a partner in the Sputnik V vaccine program, forged a preliminary agreement with the Tianjin-based vaccine developer and Petrovax Pharm Llc, owned by billionaire Vladimir Potanin, to conduct tests in Russia, four people said, declining to be identified as the information isn’t public. Petrovax is Cansino’s Russian partner.

They are negotiating the design of the trial which would replace Sputnik’s second shot with CanSino’s, and may announce a plan as soon as this month, they said. Spokespeople for Petrovax and RDIF declined to comment, as did CanSino.

Researchers are looking at whether combining different developers’ vaccines in a two-shot regimen produces results that are as good as, or better than, using the same product as a booster. That flexibility could help to relieve pressure on individual vaccine makers if they run into manufacturing difficulties. While the Sputnik V program already has success using different vectors for its two doses, it has faced challenges ramping up production amid an ambitious rollout.

The prospect of a Russia-China tie-up could potentially offer developing countries a new tool to fight the pandemic and increase the two giants’ geopolitical influence as major western countries remain pre-occupied with their own crises.

Other tie-up plans are also progressing: the University of Oxford plans to start a trial combining vaccines from AstraZeneca Plc and Pfizer Inc., while Russia will begin testing a mix of Sputnik V with the AstraZeneca vaccine in the United Arab Emirates and Azerbaijan next week.

RDIF and the state-run Gamaleya National Center of Epidemiology and Microbiology, which developed Sputnik V, are ready to cooperate with other producers to make their shots more effective, Kirill Dmitriev, the head of Sputnik V co-developer the Russian Direct Investment Fund said in interview earlier this week.

Dmitriev said that Sputnik V plans to cooperate with a Chinese vaccine maker, though he declined to identify the company.

The Russian vaccine shows 91.6% efficacy, according to peer-reviewed interim analysis published in the medical journal The Lancet on Feb. 2. CanSino is preparing to release interim efficacy data before the Lunar New Year on Feb. 12. China’s other leading vaccines have shown lower protection rates, ranging from 50% to 80%.

“Sputnik V was the first vaccine that offered so called heterogeneous boosting — using two different vectors for two shots,” Dmitriev said. “Only this approach can help to fight new strains of the virus.”

Sputnik V uses two different human adenovirus vectors for its shots, the second of which is the same as CanSino’s adenovirus platform. The Chinese vaccine is currently undergoing global Phase 3 trials, including in Russia with Petrovax.

— With assistance by Dong Lyu