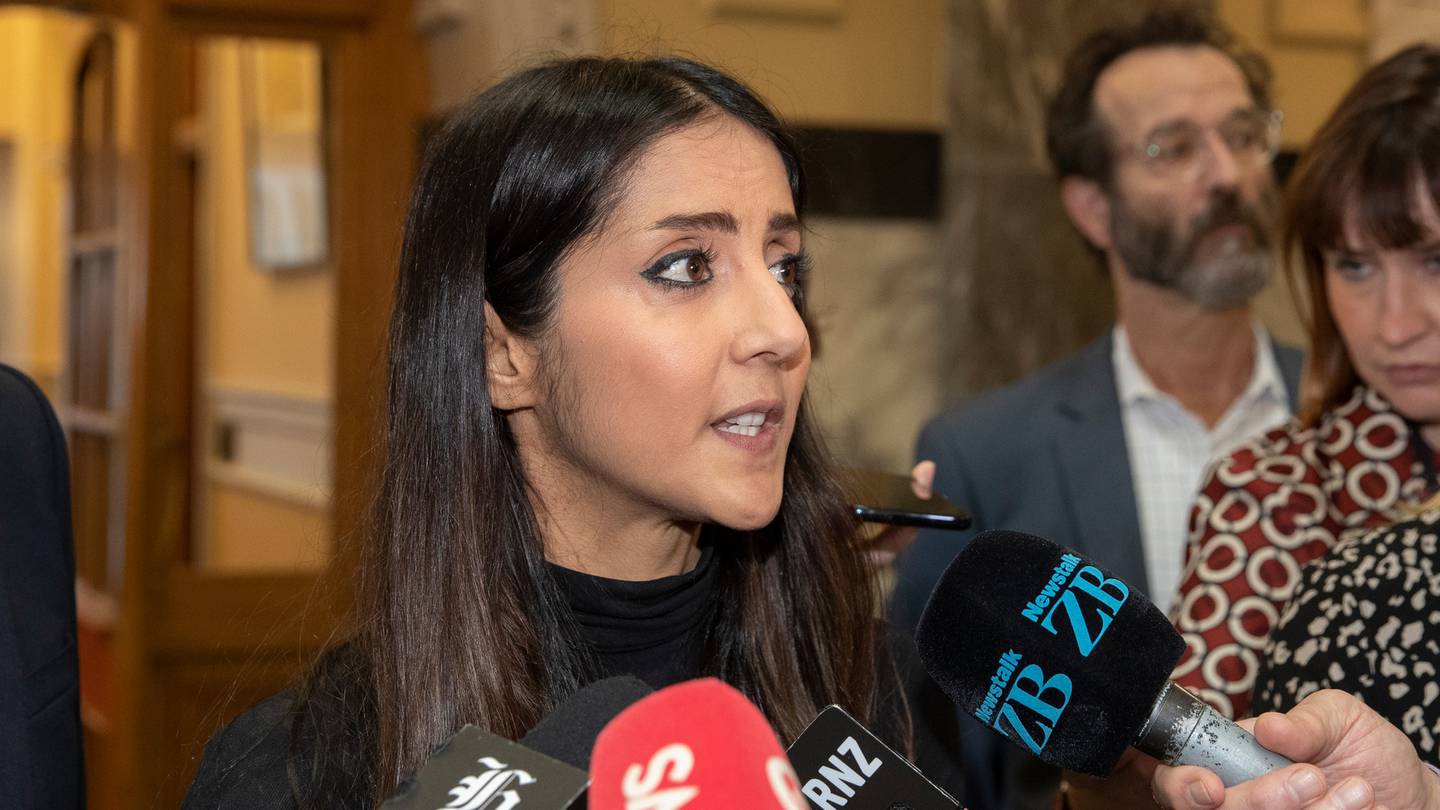 New Zealand’s refugee resettlement programme, which was mostly put on hold due to Covid-19 risks for most of last year, has been restarted by the Government.

This follows similar moves by US President Joe Biden, who yesterday revealed he would sign an executive order to allow more refugees into the United States.

The group will complete a 14-day stay in a managed isolation facility and are the first of roughly 210 refugees to be resettled in New Zealand by June 30 this year.

Between now and then, cohorts will be flown into the country in groups of roughly 35 and 70 people.

In a statement, Immigration NZ (INZ) said the restarting of the programme was a “reflection of our international humanitarian commitments to provide protection to people who are not able to return safely to their home country”.

“With health protocols in place and safe travel routes, we are ready to welcome small groups of refugee families as New Zealand residents to this country to begin their new lives,” INZ’s head of Refugee and Migrant Services, Fiona Whiteridge, said.

After completing managed isolation, the families will transfer to the Māngere Refugee Resettlement Centre where their housing arrangements will be finalised.

After that, they will move to planned settlement locations across New Zealand.

Immigration Minister Kris Faafoi said New Zealand has always had a strong commitment to helping some of the world’s displaced and most vulnerable start new lives for them and their families as New Zealanders.

The resettlement programme’s restart has been welcomed by the Green Party, whose refugee spokeswoman, Golriz Ghahraman, said it was the right thing to do.

“What Covid-19 has taught us is that we must take care of all of us, and we must, if we are going to get through this,” she said.

“That includes refugees who have been displaced by persecution and war, and are now languishing in extremely unsafe conditions in the global pandemic.”

She said the Greens planned to continue to push the Government to lift the quota on resettling refugees and reuniting migrant families separated as a result of border closures.

The annual refugee resettlement programme has been on hold since March last year, as the Government focused on its Covid-19 response.

In October 2020, ministers agreed New Zealand would resettle a number of cases identified as emergency priority, and to prioritise three cases under the refugee family reunification category.

As of January 26, a total of 50 people have arrived in New Zealand under these priorities.

On Thursday, Biden said he would be signing an order which would set a goal of providing safe haven to 125,000 refugees during his first full fiscal year in office.