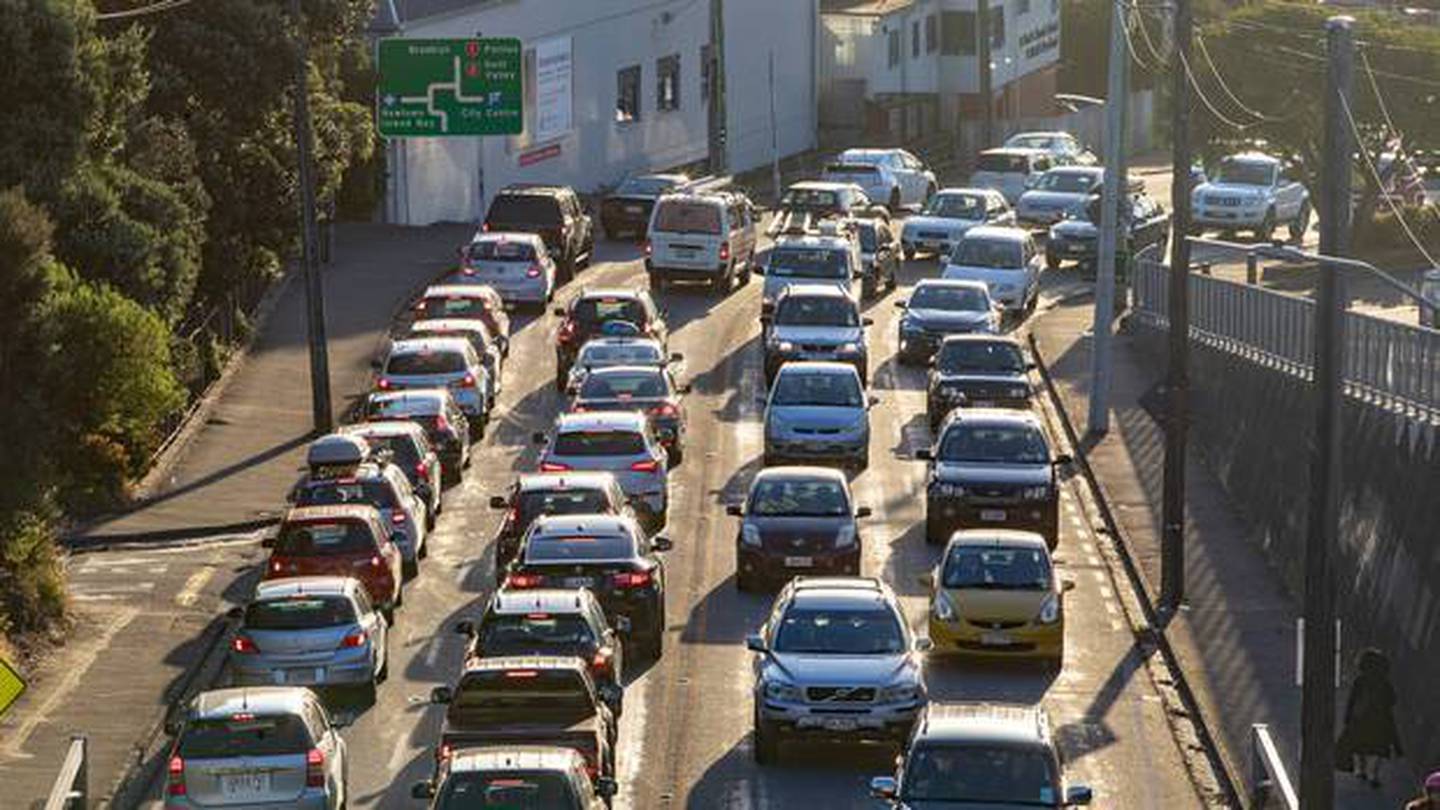 Wellington’s Local Government leaders haven’t found a friend in the new Transport Minister for their ambitions to introduce congestion charging in the city.

But Michael Wood is pushing ahead with considering the move for Auckland, which Greater Wellington Regional Council (GWRC) chairman Daran Ponter sees as a starting point.

The pair met late last year for about half an hour.

Ponter told the Herald after the meeting: “It’s a breath of fresh air to have a Minister who is proactively engaging with Local Government.”

That’s a not so subtle dig at former Transport Minister Phil Twyford.

Between the bustastrophe and Ponter’s open criticism of Let’s Get Wellington Moving during the Julie Anne Genter secret letter debacle, the pair didn’t enjoy the warmest of relationships.

While the seeds have been sown for a new start, Wood’s position on introducing congestion charging in Wellington has not shifted from Twyford’s.

Wood told the Herald he planned on writing to the Transport and Infrastructure Select Committee to ask it to hold an inquiry into congestion charging in Auckland.

“From the international evidence, congestion charging can be a useful tool to help unclog cities”, he said.

Wood said, at the moment, the Government was only considering the move in Auckland.

But if an inquiry was held, other cities might like to engage with the select committee to better understand the issue, he said.

This is off the back of The Congestion Question project.

Officials from six government agencies, Auckland Council and Auckland Transport have been working to identify how to get people moving more efficiently in Auckland.

Ponter said he understood Auckland was the Government’s first priority.

“We’ve got to start somewhere”, he said.

“We’re more than happy for the Government to roll out these types of tools in Auckland first, on the basis that Auckland is a useful trial region for the rest of us and if it works in Auckland, then we can lift and shift.”

The Ministry of Transport’s briefing to the incoming Transport Minister noted the interest from Wellington councils in congestion charging and, more broadly, from large metro councils to use it as a source of revenue.

“However, its use as a tool to collect revenue has limitations, especially as the primary aim of congestion charging is to reduce traffic”, the document said.

He’s more interested in it as an alternative revenue tool to rates, while Ponter is focused on mode shift.

But Foster was caught on the hop in the first months of his mayoralty, discovering the Government had quietly ruled out congestion charging for Wellington during Let’s Get Wellington Moving (LGWM) negotiations he wasn’t a part of.

The new mayor claimed the first he’d heard of it was when the Herald approached him for comment in response to the Government’s position.

Foster said at the time that taking away the option of congestion charging in Wellington would be a “literal roadblock”.

Those choices will eventually materialise as part of the LGWM plan that includes mass rapid transit, a second Mt Victoria Tunnel, and better walking and cycling.

But they’ll be years in the making and delivered by a project that has become somewhat of a wistful joke.

The cost pressure of the $6.4 billion project is of increasing concern in the Local Government sphere.

The document said the council wanted to talk to the Minister urgently about LGWM’s delivery and governance models, overall affordability, and potential new
funding tools to “decide whether any changes are required to ensure success.”

But a recent official information request revealed Foster had not received any advice, reports, or exchanged correspondence regarding financial commitments to LGWM between March and October 2020.

New tools for the council and the wider sector, such as congestion pricing and parking levies, were listed in the briefing as more long term discussion topics.

Central Government will pay 60 per cent of LGWM, with councils left to foot the bill for the rest, via a 1 per cent rates increase each year for twelve years.

GWRC said it remained committed to funding its share, but noted Local Government’s ability to pay has been significantly impacted by Covid-19.

“Greater Wellington and WCC face significant financial pressure due to decreased non-rates revenue and increased costs. At the same time, highly constrained economic conditions mean that our communities are much less able to afford rates increases.”

The council called on the Government to make available a wider range of funding tools, including congestion charging, a regional fuel tax, and GST.

But Foster and Ponter appear to be taking no for an answer.