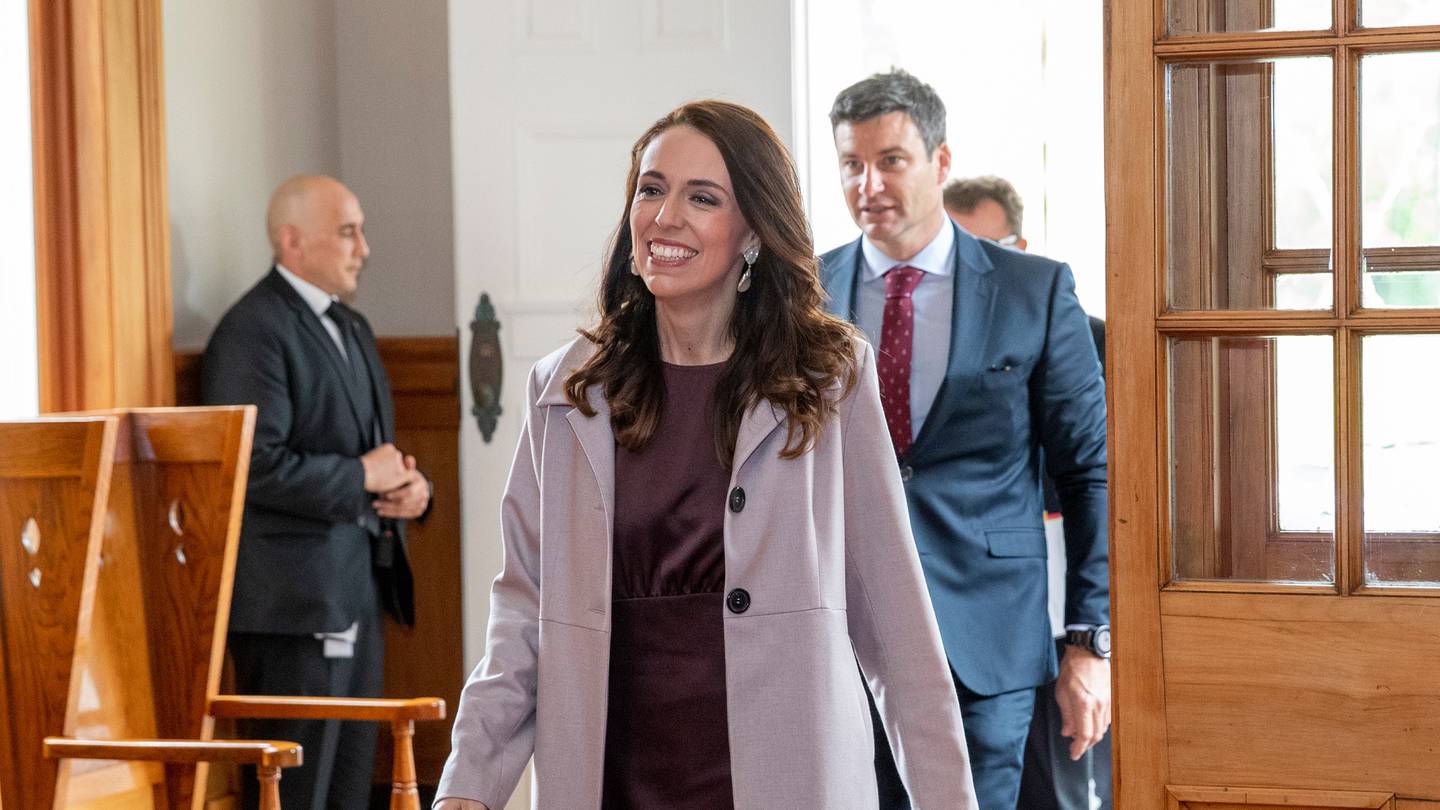 This is the third year in a row Jacinda Ardern has been named in the top 50. Photo / File

New Zealand Prime Minister Jacinda Ardern has been named the 32nd most powerful woman in the world according to Forbes.

Ardern was one of 100 women from 30 countries who were named in the 17th annual power rankings list.

The list was included 38 chief executives, 10 heads of state and five entertainers.

The Prime Minister was placed above Queen Elizabeth II, who was at number 46.

Topping the list for the 10th time is Germany’s first female and current Chancellor Angela Merkel, followed by Christine Lagarde, who in 2019 became the first woman to head the European Central Bank.

“Her leadership is marked by her steely reserve, from standing up to Donald Trump to allowing more than a million Syrian refugees into Germany.”

Merkel is then followed by US Vice President-elect Kamala Harris, who is at No. 2.

“One month after the debate, Senator Harris became the first woman, first Black American and first Asian American to be elected vice president – an unprecedented trifecta of firsts for California Senator Harris.”

Forbes provides specific lists such as “Politics & Policy”, in which Ardern was named 7th behind women such as Angela Merkel, Kamala Harris and Nancy Pelosi.