Mosque attacks: The Christchurch commission’s call to improve social cohesion is its hardest — and most important — recommendation

Home/Opinion/Mosque attacks: The Christchurch commission’s call to improve social cohesion is its hardest — and most important — recommendation
Previous Next

Mosque attacks: The Christchurch commission’s call to improve social cohesion is its hardest — and most important — recommendation 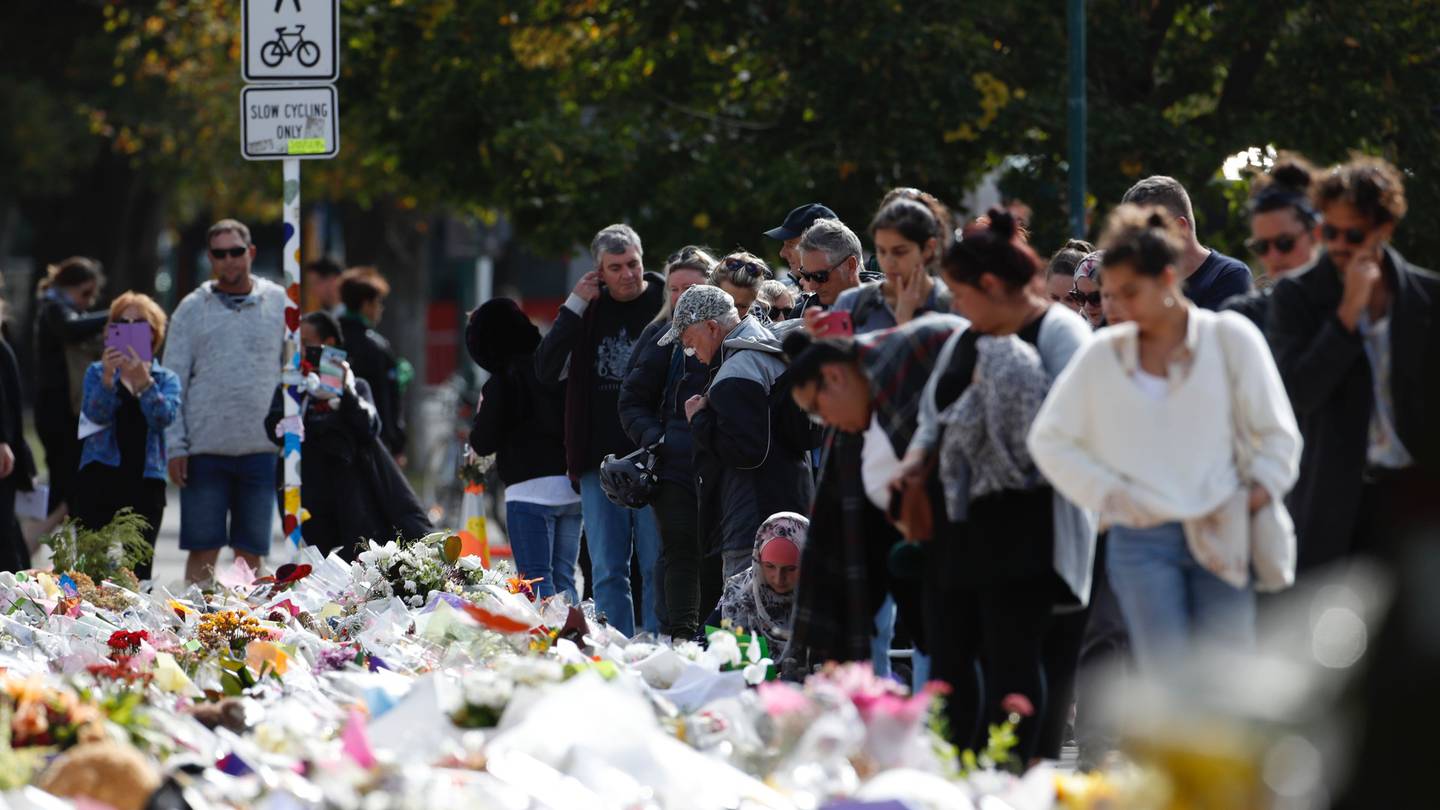 Perhaps most surprising in the Christchurch report is the suggestion that the likeliest thing to have prevented the attack would have been to do with social cohesion, writes Alexander Gillespie for The Conversation.

The most fundamental obligation of any state is the safety of its citizens. On March 15, 2019, New Zealand completely failed in this obligation. The Royal Commission of Inquiry into the Terrorist Attack on Christchurch Mosques was designed to tell us why and how this happened — why 51 people were murdered, and what steps need to be taken to prevent such acts recurring.

In a nutshell, the commission concluded no one was solely to blame. It was a collective failure, divided between the security agencies, the police and a population lacking social cohesion and with a fear of speaking out.

The failure of the security agencies was unremarkable in the commission’s analysis. They were alienated, under-resourced and overly focusing counter-terrorism resources on the threat of Islamist extremism.

While the agencies were aware of right-wing extremism, their intelligence was underdeveloped — but even if it had been better, the outcome may not have been different.

The primary reason the terrorist was not detected, the commission concludes, was due more to “the operational security that the individual maintained, the legislative authorising environment in which counter-terrorism operates, and the limited capability and capacity of the counter-terrorism agencies.”

So, there was “no plausible way he could have been detected except by chance”. And apparently, this failure to detect was “not in itself an intelligence failure”. In fact, no security agency failed to meet required standards or was otherwise considered to be at fault.

Views will differ on that, but the culpability of the police is clearer. The report concludes their administration of the firearms licensing system did not meet required standards, due to a lack of staff guidance and training, and flawed referee vetting processes.

This intersected with the regulation of semi-automatic firearms which was “lax, open to easy exploitation and was gamed by the individual”.

Even so, the commission concluded it was possible, perhaps likely, that the terrorist would eventually have been able to obtain a licence. Beyond that is supposition: an effective licensing regime may have delayed his preparation, but whether it would have changed his mind about the attack, the target, the weapons, or even the country he was in, will always be unknown.

Whether these failings are sufficient for ministerial and/or agency accountability is a matter of debate. The last time anything comparable happened was after the Cave Creek disaster in 1995, when the responsible minister resigned over the systemic failure at the Department of Conservation.

Official accountability aside, the commission sets out the road map to prevent such an attack happening again. Fixing the firearms licence process will be the easiest. The six recommendations calling for enhanced standards and improved quality control dovetail with laws put in place after the attack.

The type of firearms used in the attack are largely prohibited and those who show “patterns of behaviour demonstrating a tendency to exhibit, encourage, or promote violence, hatred or extremism” can no longer be considered fit and proper to possess a firearm.

The other change will be harder. There are no fewer than 18 different recommendations aimed at the security agencies, starting with the creation of a new ministerial portfolio and establishment of a new national intelligence and security agency.

It will need to be well-resourced and empowered to meet a range of objectives, from developing a counter-terrorism strategy to creating a public-facing policy that addresses, prevents, detects and responds to extremism.

Also among the recommendations are greater information sharing between agencies, public outreach, the reporting of “threatscapes” and developing indicators identifying a person’s potential for violent extremism and terrorism.

All commendable goals, but how they will be reconciled with existing security agency remits, and whether there is a budget to meet such ambitions, is not clear at this stage.

The need for social cohesion

Perhaps most surprising in the report is the suggestion that the likeliest thing to have prevented the attack would have been a “see something, say something” culture — one in which those with suspicions about another person could safely raise their concerns with authorities.

“Such reporting,” the commission says, “would have provided the best chance of disrupting the terrorist attack.” This is a remarkable sentence, both brilliant and unnerving. It suggests the best defence against extremism was (and is) to be found within ourselves, and in the robust and multicultural communities we must create.

However, successive governments have failed in this area through their reluctance to make counter-terrorism strategies more public, perhaps worried about alienating or provoking sections of the population.

It’s a paradox, to say the least, but the commission recommends several measures to enhance social cohesion, beginning with the need to support the ongoing recovery needs of affected family, survivors and witnesses.

These evolve into a variety of soft goals, ranging from the possibility of a new agency focused on ethnic communities and multiculturalism, to investing in young New Zealanders’ cultural awareness.

Again, these recommendation are commendable, but the proof will be in their resourcing and synchronising with existing work in this area.

Greater immediate progress may be made in the prevention of hate speech and an extension of the censorship laws to prohibit material advancing racial hatred, discrimination and/or views of racial superiority.

Although New Zealand already has law in this area (covering discrimination and sentencing in crimes related to race, ethnicity or religion), there remains a large gap when it comes to what is and isn’t permissible speech.

It then becomes a vexed question of the limits of free expression, and would be difficult to craft into law. But if the government could do this, a significant advance will have been made.

So, after all of these words, will the vision of this royal commission make New Zealand safer in the future? The answer is yes, risks can be reduced — but it is a long road ahead.