Australia-China spat a tricky one for NZ

by Robert Patman* for Newsroom

Australia-China spat a tricky one for NZ

Opinion – Staying out of the unfolding Australian-China diplomatic clash is not going to be an easy political option for the New Zealand government. 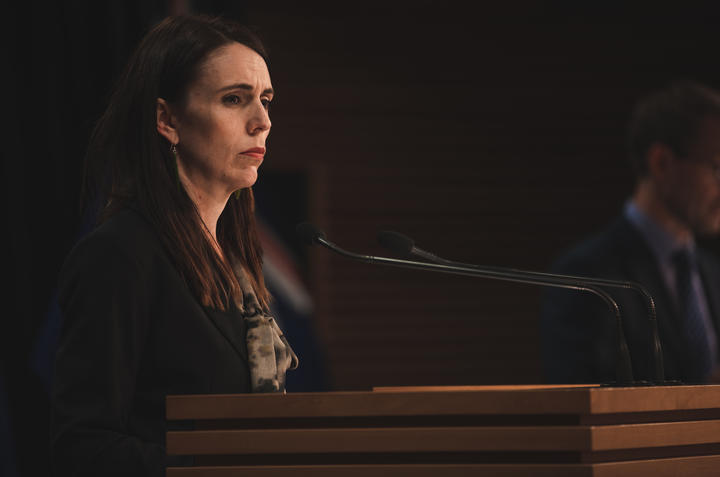 The Jacinda-Ardern led government should express its willingness to back Australia’s right to go to the WTO to dispute recent Chinese tariffs, Robert Patman writes. Photo: RNZ / Samuel Rillstone

New Zealand’s policy of hedging between the world’s two superpowers – the US and China – is now directly challenged by escalating tensions between Australia and China and the prospect of a more demanding Biden administration.

In the years since signing a landmark Free Trade Agreement (FTA) with China in 2008, New Zealand governments have significantly improved their relations with both Washington and Beijing without aligning too closely with either.

To the US, New Zealand has signalled it shares a commitment to democratic values and human rights, and is willing to raise these issues when dealing with the leaders of China’s one-party system.

To China, New Zealand has emphasised mutually beneficial trade ties, and that it is a friendly but independent democratic country that is unwilling to be an extension of the US.

During the last decade, New Zealand has maintained its strong support for the Five Eyes alliance – a US-led intelligence sharing arrangement involving Canada, UK, Australia and New Zealand – and signed agreements such as the 2010 Wellington Declaration and the 2012 Washington Declaration that restored military cooperation between New Zealand and America.

But the global context of New Zealand’s foreign policy has significantly changed during the past five years. The most decisive ingredients in this change have been the Trump administration’s ‘America First’ policy and the Xi Jinping government’s authoritarian and China-centric approach to international relations.

The escalation of US-China rivalry and the advent of a trade war between the two superpowers in 2018 has contributed to a political climate that affected many countries, including New Zealand. 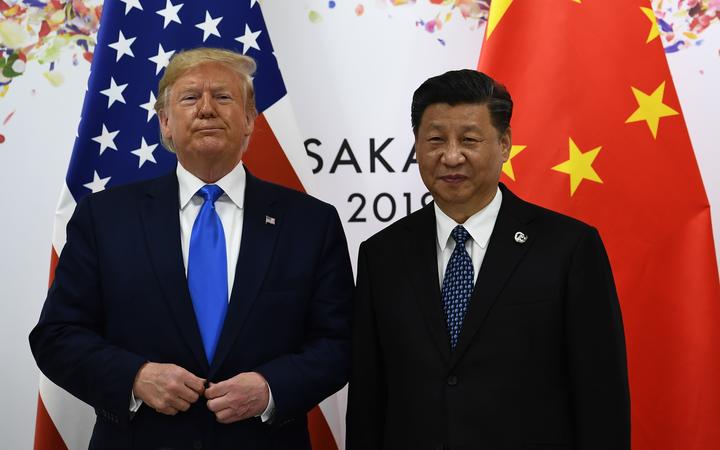 New Zealand has been affected by the trade war between the US and China, and their leaders, President Donald Trump and President Xi Jinping. Photo: Brendan Smialowski / AFP

Unlike Australia, which has cited national security concerns for clearly aligning with Washington against China – Canberra’s top trade partner – Jacinda Ardern’s Labour-led coalition has tried to maximise New Zealand’s diplomatic autonomy by combining elements of both balancing and accommodation in its response to Beijing’s more assertive foreign policy.

On the one hand, the Labour-led coalition in Wellington responded to concerns about China’s growing influence by announcing the ‘Pacific Reset’ in March 2018; issued a Strategic Defence Policy Statement explicitly identifying China as a threat to the international rules-based order; passed legislation in late 2019 banning all foreign donations over NZ$50; excluded China’s communications giant, Huawei, from participating in a 5G network project; and followed other Five Eyes members in suspending an extradition treaty with Hong Kong in late July 2020 after China passed a national security law which restricted the democratic rights of Hong Kong residents.

On the other hand, the government has engaged with China in a way that is different from Australia and other members of the Five Eyes Alliance. For one thing, New Zealand signed a 2017 non-binding cooperation agreement with respect to China’s Belt and Road Initiative (BRI), an option spurned by other Western states. In addition, the coalition framed its ban of Huawei on technical grounds and did not rule out Huawei’s future participation in that network if the company took corrective steps.

Furthermore, following a successful visit to Beijing by Ardern in April 2019, the two sides agreed to accelerate work on upgrading their 2008 FTA. Finally, even though the government suspended its extradition treaty with Hong Kong, it was the last state to do so within the Five Eyes alliance. 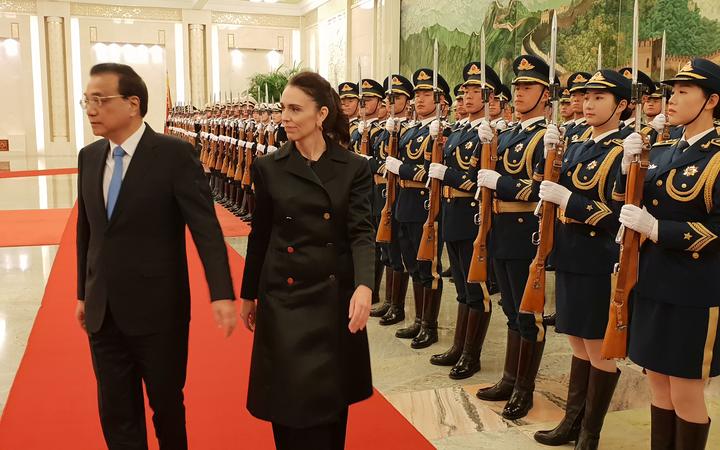 So while Wellington shares many of the strategic concerns about China that Australia and other Five Eyes members hold, it has expressed them in a fashion that seeks to minimise conflict with Beijing.

However, the growing confrontation between New Zealand’s closest ally, Australia, and its biggest trading partner, China, is now testing the limits of Wellington’s middle-ground strategy and could force it to take Australia’s side.

In November, the Chinese embassy in Canberra issued a statement warning the Morrison government to change course on Huawei, the South China Sea dispute and Hong Kong. That was followed by an announcement that Beijing imposed trade tariffs on a range of Australian exports including wine, coal, seafood, barley and cotton. Then last week, a Chinese Foreign Ministry official posted on Twitter a fake image of a grinning Australian solider holding a bloodied knife to a child’s throat to highlight Australia’s war crimes record in Afghanistan.

At this point, Ardern publicly supported Australia in questioning Beijing’s use of a doctored image and was promptly rebuked by the Chinese leadership for doing so.

But staying out of the unfolding Australian-China diplomatic clash is not going to be an easy political option for our government. New Zealand is a liberal democracy whose national interests critically depend on a functioning international rules-based order.

And that order is now under assault in New Zealand’s backyard from China, an authoritarian state, that is trying to intimidate Australia into a foreign policy retreat. If Beijing succeeds in using its trade leverage to establish a master-servant relationship with Australia, the consequences will not stop there.

Besides, the government will be aware that US President-Elect Joe Biden wants to strengthen the rule of law internationally and seems to expect the New Zealand prime minister to be a significant partner in this process.

Rather than mediating between Australia and China, New Zealand should reaffirm its support for the international rules-based order and express its willingness to back Australia’s right to go to the WTO to dispute recent Chinese tariffs.

Such a stance will likely anger China, but perhaps that is the price that has to be paid to defend the core interests and values represented in New Zealand’s alliance with Australia.

This story was originally published in Newsroom and is reproduced with permission.

*Robert Patman is a Professor of International Relations at the University of Otago.