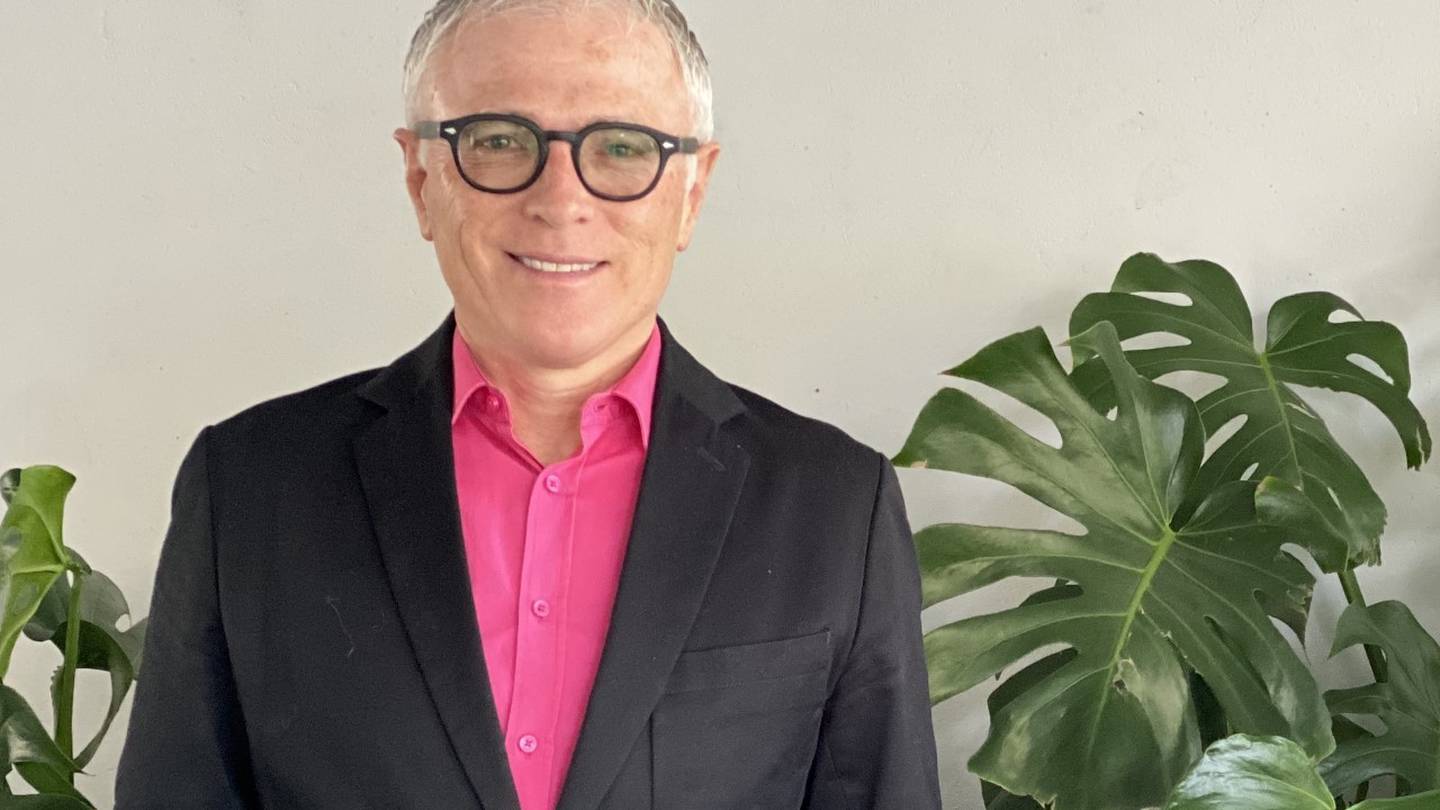 Some 2000 New Zealanders could have been killed by Covid-19 if the Government had taken the same approach as some of New Zealand’s closest allies, according to Otago University health experts.

The group of health academics from Otago University – including Nick Wilson and Michael Baker – calculate that 2000 lives were saved in New Zealand, compared to the OECD average.

That, according to those experts, is the equivalent of 32,000 “life years” saved.

But despite New Zealand’s health success story when it comes to handling the virus, the Government could have done better when it comes to the economic impacts of Covid-19, the experts said.

In their highly regarded public health blog post, they say New Zealand has the best health outcomes when compared to the 36-country OECD average.

New Zealand has had 25 Covid-19 deaths compared with a population of five million – that’s five deaths per million.

The OECD average, according to the health experts, is 406 per million.

If New Zealand has the same average, more than 2000 people would have died from Covid-19.

“Assuming an average of 16 lost life-years per death from Covid-19 in high-income countries, this represents the prevention of around 2000 deaths and a saving of 32,000 life-years in New Zealand compared to the OECD average.”

Although New Zealand had the lowest Covid-19 death rate in the OECD, the Otago University research shows one country fared better in this area: Taiwan.

It has seven Covid-19 related deaths in total, which works out to be 0.3 per million of its population.

“Taiwan was much better prepared than New Zealand for a pandemic, had better border controls early on, made better use of mass-masking, and has continued to be ahead of New Zealand in use of digital technologies to support pandemic control,” the research found.

“Furthermore, the New Zealand response remains suboptimal when considering the run of eight recent border control failures – one of which caused 176 cases and three deaths.”

The experts also point out that there have been 76 breaches of the rules in managed isolation facilities, such as unauthorised mixing or failing to wear PPE, since the start of August.

“There remains scope for New Zealand to use more science-based risk assessment as part of border controls, such as the ‘traffic light’ system.”

The blog post finishes with suggestions as to how New Zealand’s two lockdowns could have been shortened:

• If it had more rapidly adopted digital technologies for supporting contact tracing (eg, as per South Korea)

• If it had adopted a more sophisticated alert level system with a stronger focus on closing high-risk settings (eg, gyms, restaurants, bars, nightclubs, churches), which might have meant that other settings could have been re-opened earlier.