NZ to have bilingual traffic signs by 2023, Transport Minister says

Home/News/NZ to have bilingual traffic signs by 2023, Transport Minister says
Previous Next

NZ to have bilingual traffic signs by 2023, Transport Minister says 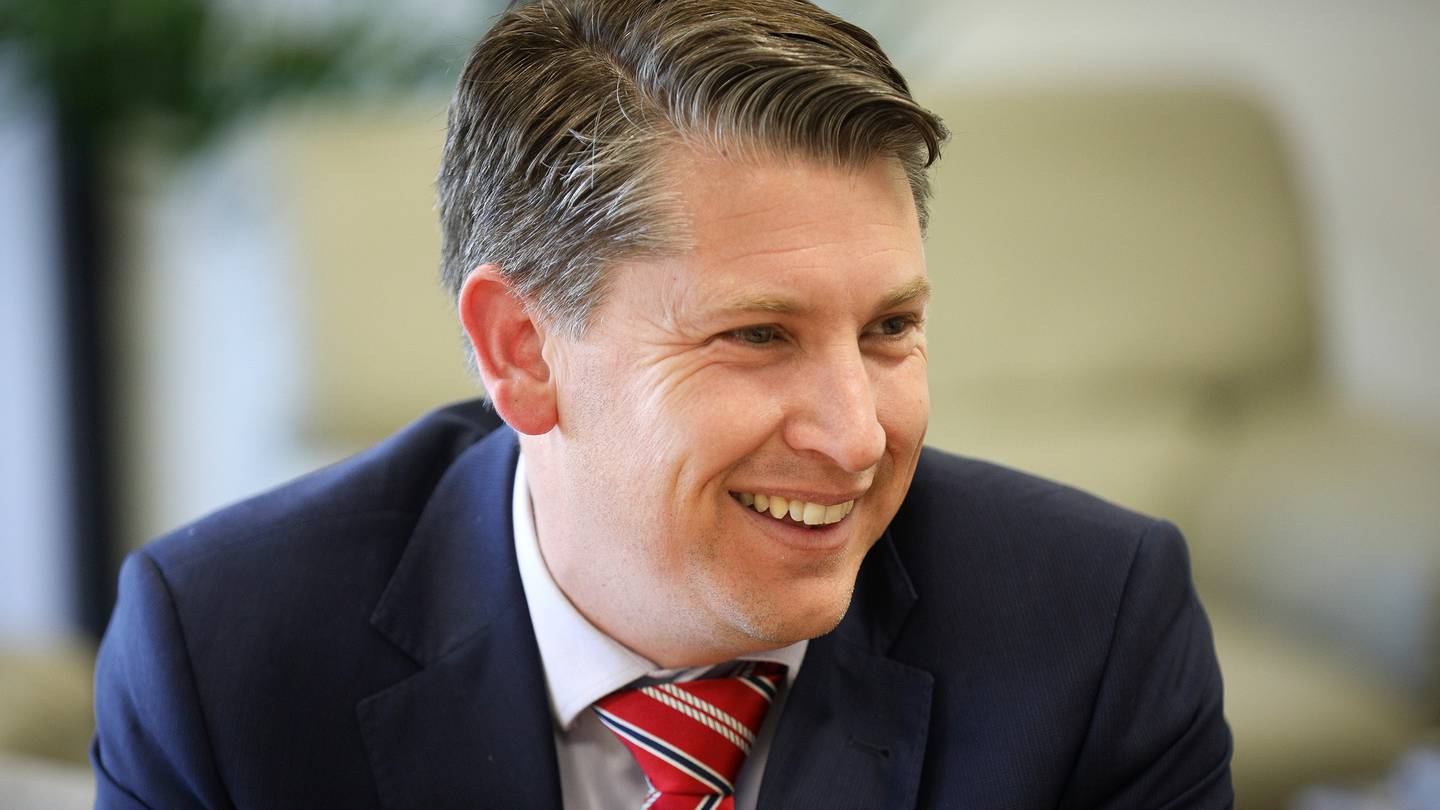 Transport Minister Michael Wood has committed to having bilingual traffic signs throughout New Zealand by the end of this Government’s term, but says the current rules are not racist.

Wood was in Rotorua on Friday to meet with Rotorua mayor Steve Chadwick.

He said the reason for his visit was primarily to discuss bilingual traffic signage, after Te Tatau o Te Arawa representative Rawiri Waru called for a review of the rules earlier this month.

Waiariki MP Rawiri Waititi had also added to the calls for a review of the rules, saying they were “absolutely” racist.

Speaking to Local Democracy Reporting, Wood said the Government would “absolutely” commit to bilingual road signs by the end of its current term.

Asked if he agreed with Waititi’s assertion the rules were racist, Wood said he “wouldn’t describe it that way”.

“What I would say is that we’ve got rules that probably do need to change and evolve to recognise our aspirations to be a country that puts te reo at the heart of what we do.

He said Waka Kotahi New Zealand Transport Agency had a “process under way” and was reviewing the current settings so the Government could get advice on what it needed to do to meet the “aspiration”.

Wood said he would be getting further information from Waka Kotahi “as soon as next month” on the issue.

“I’ve indicated that, for me as a minister, it’s a priority.

He said while it was not the “primary driver”, jobs could “potentially” be created in implementing bilingual signage, but there was also economic opportunity through its benefits to tourism.

“Rotorua is a town with a proud bicultural identity and the opportunity for economic development, encouragement of tourism by further centring the identity of the city around te reo Māori I think probably has some positive economic impact.”

“We’re moving into a transition where there are people in the transformative stage of their willingness to accept and give mana to tangata whenua and our language.”

He said he acknowledged the minister and his commitment and the work of Te Tatau o Te Arawa and other groups that had put pressure on the Government on the issue, who he said were “the unsung heroes”.

“They are the ones who have put pressure on this Government to deliver these positive outcomes for our country, our Aotearoa.”

He said it would be the Māori Party’s job to make sure the Government upheld the commitment.

Speaking to Local Democracy Reporting, Chadwick agreed bilingual signs would be good for tourism and would further “position New Zealand as bicultural”.

She said the Government’s commitment to bilingual traffic signs was not a win so much as an “incremental gain”.

“We began it quite a long time ago, to be honest. We started when we got the [bilingual traffic sign] entranceway near Hemo Gorge.”

Wellington City councillor Jill Day, who had also added her voice to calls for a rule review, said the commitment was “awesome”.

“What a strong direction for Aotearoa, it’s a strong message for Aotearoa too. It makes me proud to be a New Zealander when we have leaders making decisions that honour te reo Māori and Te Tiriti o Waitangi.”