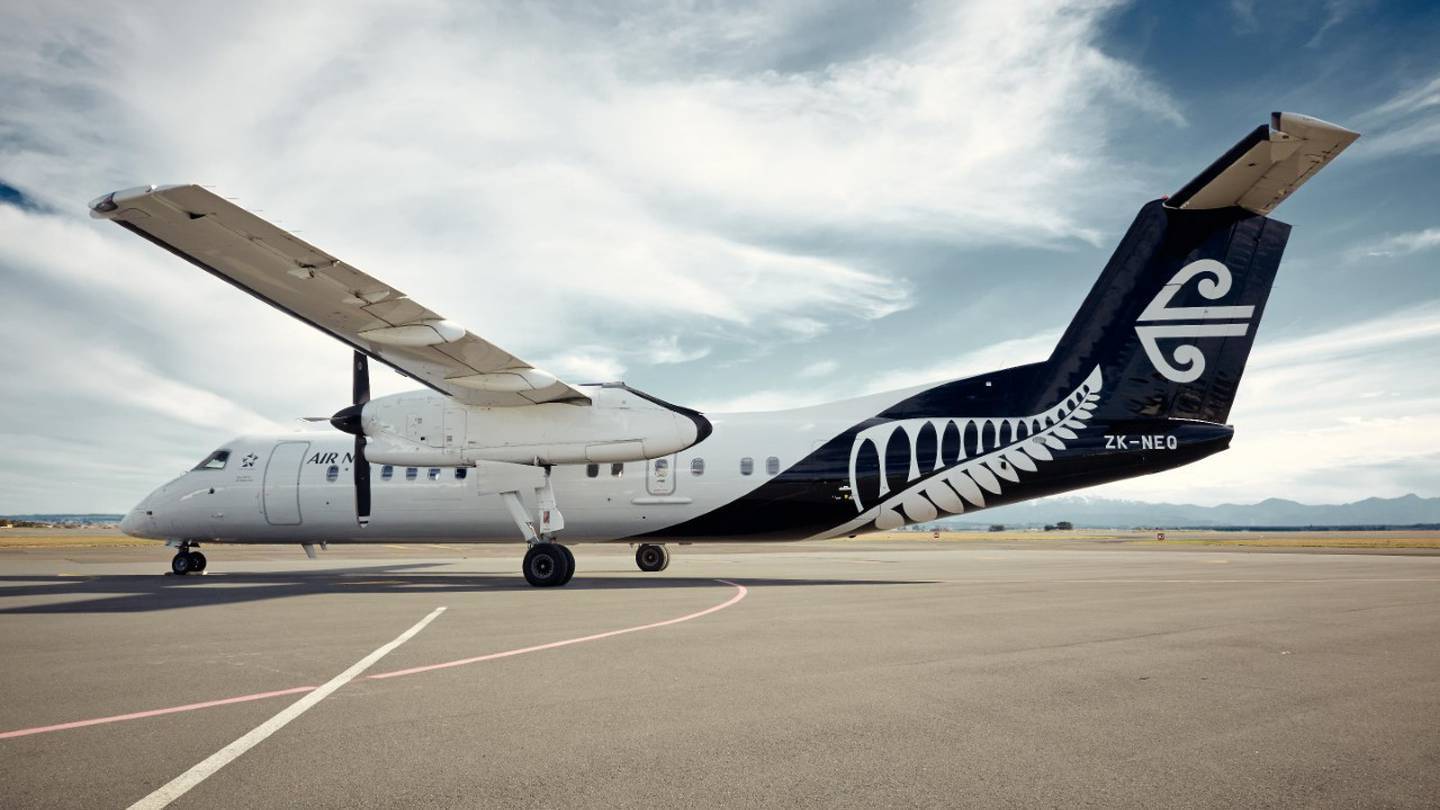 Anyone aboard flight NZ5018 from Napier to Auckland on October 22 should remain vigilant to any symptoms of Covid-19. Photo / File

Health authorities are investigating after a child tested positive for Covid-19 upon arrival in Japan – despite testing negative for the virus in New Zealand.

A Napier child car centre has been alerted to the situation, but it was regarded as low risk,
Hawke’s Bay’s Medical Officer of Health Dr Nick Jones says.

The child was also aboard an Air New Zealand flight from Napier to Auckland on October 22, Jones said.

Anyone aboard flight NZ5018 should remain vigilant to any symptoms of Covid-19, including a new or worsening cough, fever and a loss of taste or smell, and self-isolate or seek a test if they develop symptoms.

Parents of children at a Hawke’s Bay child care centre were told that a child, who is now overseas and had returned from overseas to New Zealand earlier this year, returned a possible positive Covid-19 test after arriving in Japan on Friday.

The entire family group, including the child, tested negative for the virus before leaving New Zealand however.

“Several close family members, who remain in New Zealand, have also been isolated and tested, and all have returned negative Covid-19 results,” Jones said.

Jones said health authorities in Japan were investigating the child’s case as a suspected historical case of Covid-19 or potential false positive case.

New Zealand continued to take a precautionary approach to the case as the investigation continued, he said.

He expected to have further test results back within 48 hours.

The Ministry of Health was in regular contact with Japanese health authorities and will provide information on the case through daily updates, Jones said.