Home/Analysis/Week in Politics: Collins needs a game-changer
Previous Next

Analysis – The latest poll, what it means for Judith Collins and National; the first leaders’ debate doesn’t go well for Jacinda Ardern, Paul Goldsmith fumbles his figures and National goes for the farmer vote.

The latest 1 News Colmar Brunton poll, released on Tuesday just ahead of the first leaders debate, showed National’s leader Judith Collins just how much she has to do before October 17.

It had Labour down five points to 48 percent. The fall wasn’t surprising because it followed the Auckland outbreak of Covid-19 which dispelled any belief people might have had that New Zealand had beaten the virus and there wouldn’t be any more lockdowns.

National had dropped one point to 31 percent, and that was surprising because Collins’ energetic leadership after the Todd Muller debacle should have lifted the party.

It hasn’t, and there’s a huge 17-point gap between the main parties with three weeks to go.

“Collins has to take responsibility,” wrote the Herald‘s Audrey Young. “She has been in the job for 80 days now. Collins took control on Bastille Day. She has shaped the people around her, the policy priorities and the party’s response to the second wave and the lockdown of Auckland.”

Young said Collins couldn’t be blamed for the mayhem around Todd Muller’s leadership coup, the resignation of two disgraced MPs and the exodus of seasoned liberal women MPs. But the previous poll, which had National on 32 percent, was taken right after Collins took over the leadership.

Collins took it on the chin, as she does, saying she’s a fighter, which she is, and there was still time to win an election. That’s very much in the realm of “in politics anything is possible” but it seems highly unlikely.

Labour, however, is going to have to work just as hard as National. Perceptions that it’s failing to deal effectively with the virus could seriously erode its support. .

Another part of National’s problem is ACT’s steady rise. A trend has been established and the latest poll showed the party gaining two points to 7 percent. National must be bleeding votes to its ally, along with New Zealand First which hadn’t shifted from 2 percent. 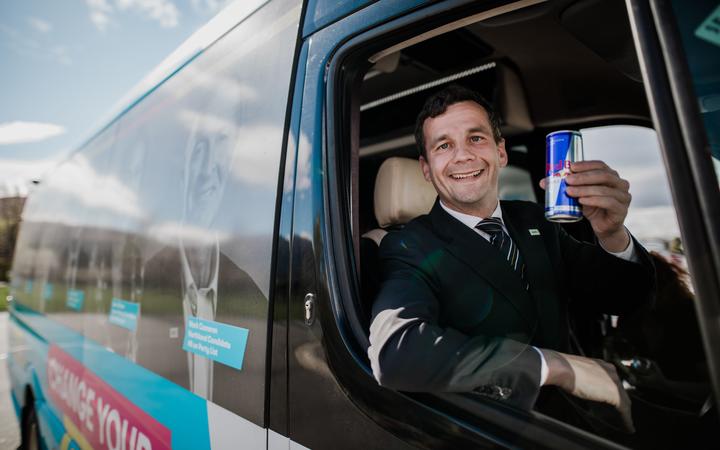 Labour’s 48 percent was just enough to govern alone and the Greens had crept over the threshold with 6 percent. On those figures, and they are a snapshot of what would happen if an election was held now, not a prediction of what will happen on October 17, a Labour/Greens government would be home and dry.

Collins didn’t let the poll faze her in the debate which followed it. She was upbeat, sprightly and ready to take on a Labour leader who at times seemed strangely subdued.

Jane Patterson, in her Power Play, described it as overall a lacklustre affair and noted Ardern later told reporters “blood sport” wasn’t her style. “She may just need to put the gloves on for the next one,” said Patterson, and she was right. Ardern has to lift her game, and she probably will.

Stuff’s Luke Malpass summed it up this way: “Jacinda Ardern lost the first leaders’ debate, but Judith Collins didn’t win it.” That’s a bit oxymoronic but you get where he’s coming from. Ardern, he thought, appeared flat and unusually unenthusiastic while Collins seemed to be trying to get under her skin.

“It’s not clear many voters would have changed their mind as a result of this lacklustre debate,” said Malpass.

That’s the core of Collins’ problem. She has to make them change their minds, lots of them, and she didn’t do enough on Tuesday night. She needs a game-changer, and she may be looking to deliver it in the second debate.

The week began badly, or irritatingly, for National. Labour found a $4 billion hole in its tax policy.

Finance Minister Grant Robertson made the most of it, as he would. “It cuts to whether or not National are able to put together an economic plan New Zealanders can believe in,” he said, and he got the results he was hoping for.

National’s finance spokesman Paul Goldsmith, who drafted the policy, admitted he had made “an irritating mistake” caused by using outdated figures. Collins told Morning Report she was sure he was asking himself what had gone wrong. She had probably asked him the same thing herself.

Collins dismissed the error as “inconsequential” but it gave Ardern the opportunity to say it didn’t seem like the next finance minister was in the opposition leader’s team and she didn’t consider $4 billion to be inconsequential.

By the end of the week Labour had discovered another errorinvolving $88 million, which gave Robertson the chance to take another shot. “Massive mistakes like this – if National made them in government – would put the economic recovery at risk,” he said. 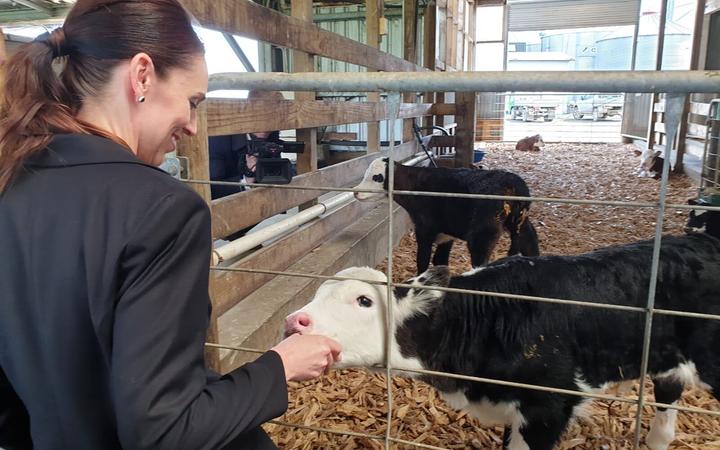 Agriculture had been an issue during the leaders’ debate when Collins accused the government of “bagging” farmers and before the end of the week Labour and National had announced policies for the sector.

Labour promised it would put $50 million into helping farmers plan their transition to environmentally-friendly practices and cope with growing compliance requirements. The aim is to create individualised farm plans that reduce costs and generate greater returns.

Ardern and agriculture spokesperson Damien O’Connor went to Waikato to announce it. According to Labour, the plans will replace “overlapping and wide ranging reporting, auditing and consents that are currently required”.

National rolled out its core agriculture policy, going for the farmer vote that it mostly already has.

Collins and agriculture spokesman David Bennett announced it in Gisborne, promising a National-led government would dismantle legislation that was a burden for farmers.

The dismantling would include the new freshwater regulations, the Resource Management Act and the Zero Carbon Act. The Emissions Trading Scheme would be reviewed and a Primary Sector Visa would be created for seasonal workers.

Collins said the pledge was to “ensure that our agricultural policy focuses on allowing farmers the opportunity to farm their way to better outcomes rather than being regulated into oblivion”.

She later confirmed National was ruling out including agriculture in the ETS. 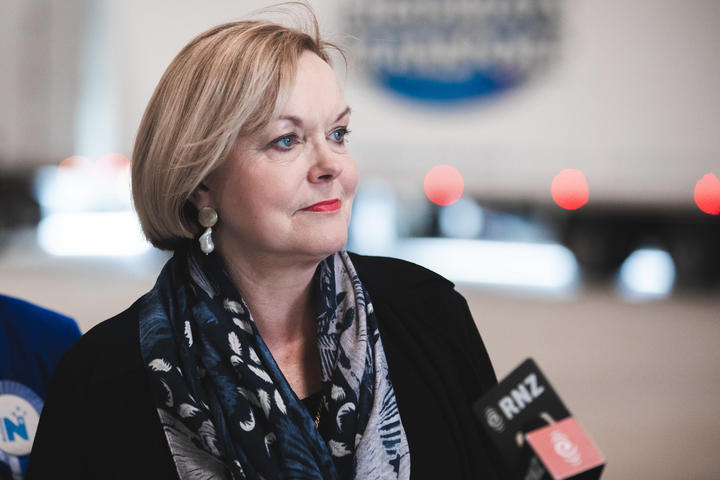 The exchange between Ardern and Collins about agriculture during the leaders’ debate, and the way some National MPs published the Labour leader’s comments, caused Stuff to activate its fact-checking project The Whole Truth.

“National MPs twist PM’s words on social media,” the article was headlined, and it named three candidates who had claimed Ardern said farming was “a world that has passed”. Her comment was described as “outrageous” and “unbelievable”.

Those words were spoken but in context their meaning was entirely different. After Collins had said farmers felt as though they were being bagged all the time by the government and felt they had the weight of the world on their shoulders, Ardern responded: “If I may, that feels to me like a view of the world that has passed.”

She went on to explain the agreement her government had worked out with the sector on agriculture’s entry to the Emissions Trading Scheme.