The first peace talks between the Afghan government and the Taliban are beginning in the Gulf state of Qatar, after months of delay. 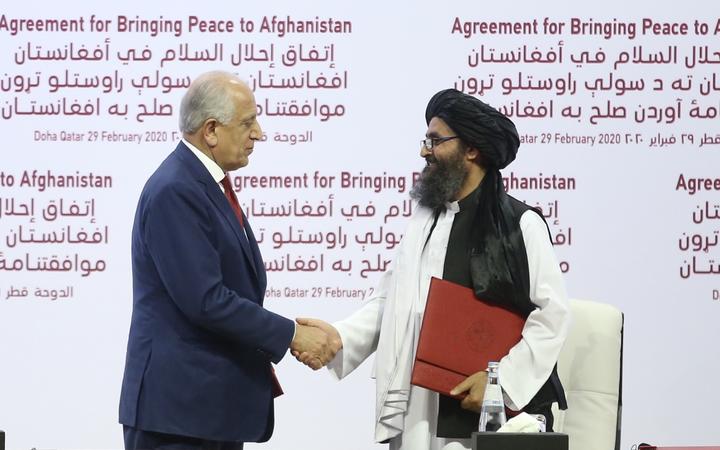 US Secretary of State Mike Pompeo called the meeting “historic” as he flew to Doha for the opening ceremony.

The talks were due to start after a US-Taliban security deal in February.

But disagreements over a controversial prisoner swap stalled the next stage, as did violence in Afghanistan, where four decades of war are at a stalemate.

A delegation of leading Afghans left Kabul for Doha on Friday – 11 September, the day 19 years ago of the deadly attacks on the US which led to the end of Taliban rule.

The head of the delegation, Abdullah Abdullah, said they were seeking “a just and dignified peace”.

On Thursday, the Taliban confirmed they would attend, after a final group of six prisoners were released.

What to expect from the talks

These are the first direct talks between the Taliban and representatives of the Afghan government. The militants had until now refused to meet the government, calling them powerless and American “puppets”. 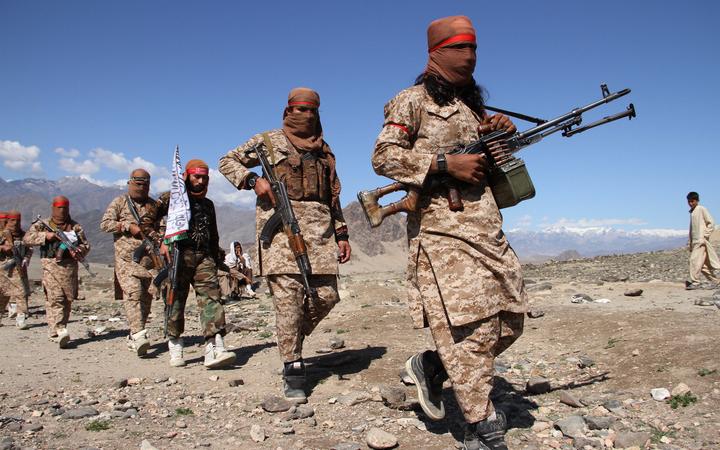 Afghan Taliban fighters and villagers attend a gathering as they celebrate the peace deal signed between US and Taliban in Laghman Province, Alingar district on 2 March, 2020. Photo: NurPhoto / Wali Sabawoon via AFP

The two sides are aiming for political reconciliation and an end to decades of violence, which began with the 1979 Soviet invasion.

The talks were meant to begin in March but were repeatedly delayed by a dispute over the prisoner exchange agreed in the February US-Taliban deal, as well as violence in the country.

The separate but linked US-Taliban agreement set out a timetable for the withdrawal of foreign forces, in exchange for counter-terrorism guarantees.

That agreement took over a year to finalise, and the government-Taliban talks are expected to be even more complicated. Many worry that fragile progress made in women’s rights could be sacrificed in the process.

The talks also present a challenge to the Taliban, who will have to bring forward a tangible political vision for Afghanistan. They have so far been vague, stating they wish to see an “Islamic” but also “inclusive” government.

The talks may provide more evidence of how the militant group has changed since the 1990s, when they ruled using a harsh interpretation of Sharia law.

What was in February’s deal?

The US and its Nato allies agreed to withdraw all troops within 14 months, while the Taliban committed not to allow al-Qaeda or any other extremist group to operate in the areas they control. 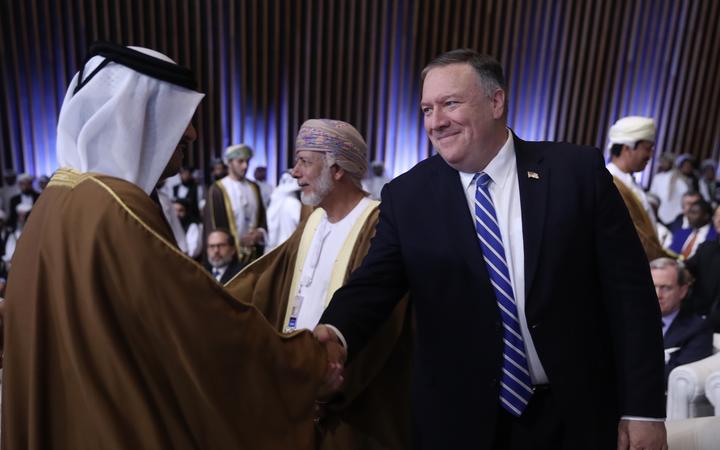 US Secretary of State Mike Pompeo attends the signing ceremony of peace agreement between US, Taliban, in Doha, Qatar on 29 February, 2020. Photo: Anadolu Agency / Fatih Aktas via AFP

US-led troops have been present in Afghanistan for nearly two decades, after launching air strikes to oust the Taliban in 2001 following the deadly 9/11 al-Qaeda attacks in New York. The Taliban, who protected al-Qaeda leader Osama Bin Laden, had refused to hand him over.

The Afghan government did not take part in the February accord, but had expected to begin peace talks with the Taliban in March.

The deal also provided for a prisoner swap of about 5000 Taliban prisoners and 1000 detained Afghan security personnel to be finalised before the planned start of the March talks.

Government and Taliban negotiators disagreed over the numbers of prisoners to be freed and who they would be. The continuing violence also held things up. 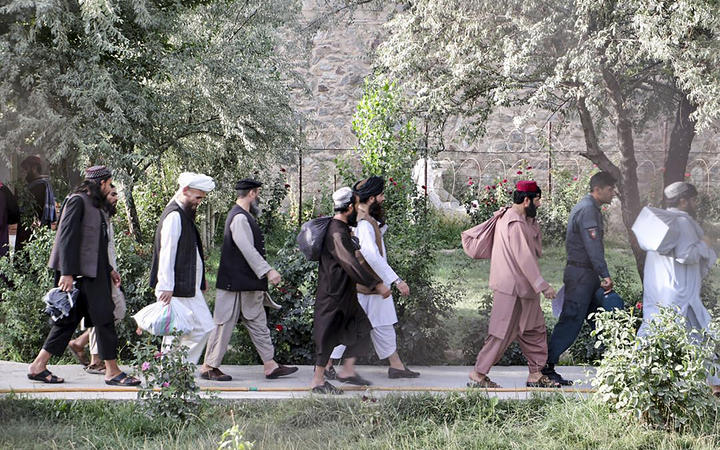 Taliban prisoners in the process of being released from Pul-e-Charkhi prison on the outskirts of Kabul on August 13, 2020. Photo: AFP / Afghanistan’s National Security Council

Some of the men the Taliban wanted freed were commanders believed to have been involved in major attacks.

“We cannot release the killers of our people,” a government negotiator said at the time.

According to a report by the Washington Post last month, three Afghans accused of involvement in the deaths of US troops were also a sticking point.

Progress was slow, but in August the Afghan government began to free the final 400 Taliban prisoners, after the move was approved by a grand assembly, or loya jirga of elders.

Not all of the group of 400 were released straight away, after both France and Australia objected to freeing six prisoners accused of fatal attacks against their nationals, including humanitarian workers.

Their release and transfer to Doha on the eve of talks removed the final hurdle.

At 19 years, the conflict in Afghanistan – codenamed Operation Enduring Freedom and later Operation Freedom’s Sentinel – has been the longest in US history.

At the outset in 2001, the US was joined in its fight by an international coalition, and the Taliban were quickly removed from power. But the militant group morphed into an insurgent force that dug in and launched deadly attacks against US-led forces and the Afghan military, as well as Afghan government officials.

The international coalition ended its combat mission in 2014. The total coalition death toll by that point was nearly 3500. More than 2400 US military personnel have been killed. The UK lost more than 450 of its soldiers.

The Watson Institute at Brown University estimated in November 2019 that more than 43,000 civilians had been killed, with 64,000 Afghan security personnel and 42,000 anti-government fighters dead. The true numbers will never be known.

The US continued its own, scaled-back combat operation after 2014, including air strikes. The Taliban meanwhile continued to gain momentum and now control more territory than at any time since 2001.