7 Things We MUST Remember About 9/11; That Some Have Forgotten

Home/Analysis/7 Things We MUST Remember About 9/11; That Some Have Forgotten
Previous Next

7 Things We MUST Remember About 9/11; That Some Have Forgotten

First Responders, Firemen, Police officers, and EMTs are there to help and while they can not save every life they are there for tragedies when others run. Many In America have completely forgotten about this but on 9/11 it was firefighters, police officers, EMTs, and even ordinary Americans that jumped into action. Politicians and others did nothing on that day, while our first responders did everything.

19 years after this national tragedy we still have terror attacks and it does not look like it is going to settle down anytime soon. While there will always be fanatics in the world that do terrible things, tactical groups that are well managed and organized are not a guarantee. It was a well-organized group that cropped up to attack the United States in 2001, that organization has been destroyed now. It is important to remember that these groups can come back and action will be required in that event.

3.) Politicians Will Use Tragedies To Their Advantage

Politicians will use tragedies to score points, win elections, and push legislation through. It’s done with gun control when there is a shooting and it is done with terror attacks. These politicians often rush for a “solution” so they can get reelected. Always be wary of these political opportunists in times of crisis, they will be real as long as politics is a thing. 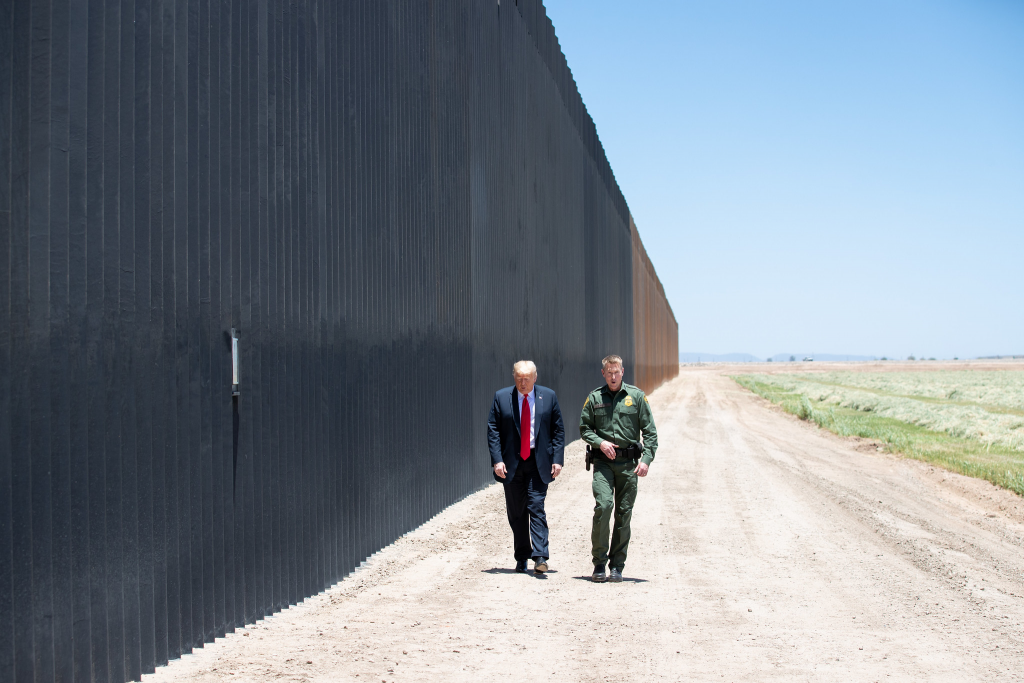 One of the contributing factors to the 9/11 terror attacks was the weak US immigration system. The country has moved to fix the holes in the system that the Al Qaeda operatives used to infiltrate the country. Many forget why we have the rules that we do and seek to undo them for the sake of a political agenda.

5.) America Has Enemies Abroad and At Home

Another lesson that needs to be remembered from 9/11 is that no matter how much the United States does for other countries and its own citizens it will always have enemies. These enemies will change over the years, both those at home and those abroad, and the United States will always need to be ready to deal with these threats.

6.) Americans Come Together Regardless of Race

One of the clearest examples of Americans standing together was after 9/11. The country came together after the tragedy and recovered together, no one cared about skin color. 9/11 showed that America is clearly not a racist country, unfortunately, this lie is still spread today for the sake of political clout.

7.) America Is The Greatest Country On Earth

America is the greatest country on earth, on 9/11 we saw random citizens with no obligation to do anything stand up and move swiftly to help their fellow countrymen. We saw swift action across the board and this served to show that the strength of the United States stems from it’s common citizens. It is unfortunate to see that many in the country on both sides of the political aisle have forgotten about this.