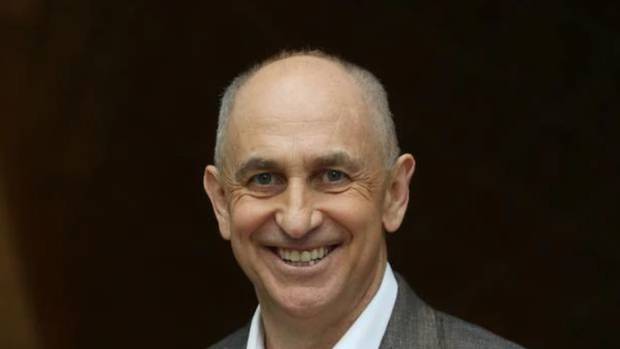 A New Zealand-born businessman is being tipped to head the Organisation for Economic Co-operation and Development (OECD).

The United States is planning to nominate deputy White House chief of staff Christopher Liddell to become the next secretary general of the OECD, according to Reuters.

“The US is committed to a strong and unified OECD, and intends to nominate Christopher P Liddell to be the next Secretary General of the OECD,” a senior administration official, speaking on condition of anonymity, told Reuters.

Liddell was born in Matamata and attended Mt Albert Grammar School in Auckland before obtaining a Bachelor of Engineering degree with honours from the University of Auckland.

He started his career as an investment banker in New Zealand and from 1999 to 2002 was chief executive of then majority US-owned Carter Holt Harvey, a large New Zealand forestry and paper-making company, having earlier been the chief financial officer.

Liddell relocated to the United States in 2002 where he served as a former chief financial officer of Microsoft and former vice chairman of General Motors before joining the White House ranks in 2018. Recently, he has been part of Trump’s inner circle of advisors on the administration’s Covid response.

In 2010 he was awarded New Zealand Business Leader of the Year, and appointed a Companion of the New Zealand Order of Merit for services to business and philanthropy in 2016.

Liddell has previously donated $450,000 to the University of Auckland to fund a scholarship to Oxford. He and his brother have also donated $1 million to their former high school, Mt Albert Grammar.

A New York Times article published in 2017 reported Liddell to have stated assets worth between $105m and $280m, making him the eighth richest member of the Trump administration at the time.